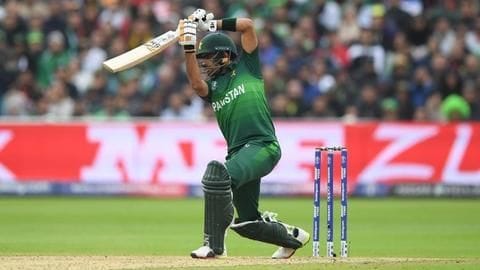 Pakistan kept their hopes alive in the ongoing ICC World Cup 2019, as they beat New Zealand in match number 33 of the World Cup at Edgbaston.

Classy Babar Azam then helped Pakistan chase down the target. 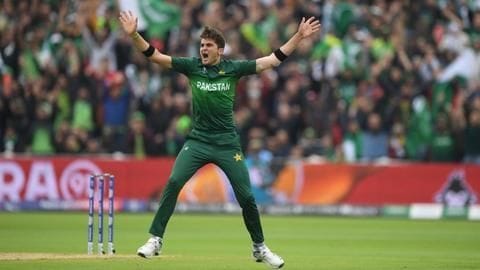 Amir also conceded 18 runs off an over.

That was Pakistan's most expensive over in this World Cup.

Shaheen Afridi (3/28) bowled the most economic spell by a Pakistani pacer since Wasim Akram's 2/27 in Manchester in the 1999 World Cup.

A brilliant performance from Shaheen Afridi with the ball!

His figures are the third best by a teenager in a Men's World Cup 👏 👏 #CWC19 | #NZvPAK | #WeHaveWeHill pic.twitter.com/SuA0MihnTW 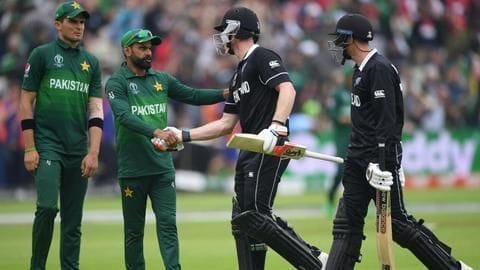 This was New Zealand's sixth game with the same starting XI.

They became only the second team to play six consecutive World Cup games with an unchanged since South Africa in 1999. 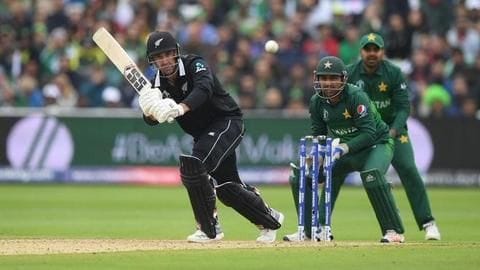 This was his third career ODI fifty and his highest World Cup score.

Neesham and Grandhomme added 132 runs for the sixth wicket.

This was the highest sixth wicket stand for New Zealand in World Cup history.

The 132-run stand was also New Zealand's 12th highest for any wicket in World Cup.

Ton-up Babar is the second fastest to 3,000 ODI runs He became the 20th Pakistani batsman to get past this mark.

The right-handed batsman hit his third fifty-plus score in CWC 19. 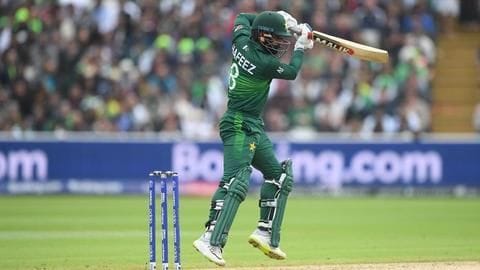 New Zealand got off to a poor start in overcast conditions to be pegged back at 46/4.

Compact Williamson offered a shield, but got out when the score read 83/5.

From there on, Grandhomme and Neesham put on a strong show.

In reply, Pakistan lost both openers quickly, before Hafeez (32) and Babar stitch a 66-run stand.