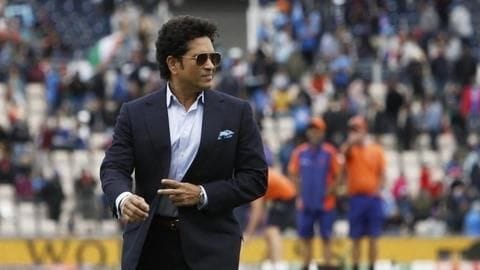 Two-time champions India suffered a setback when prime seam bowler Bhuvneshwar Kumar was ruled out for a couple of matches in the ICC World Cup 2019 due to a hamstring injury.

However, it was Mohammed Shami, who filled in for him and claimed a hat-trick in the game against Afghanistan.

But whom would India pick when Bhuvi is fit? Sachin Tendulkar has backed Bhuvi. 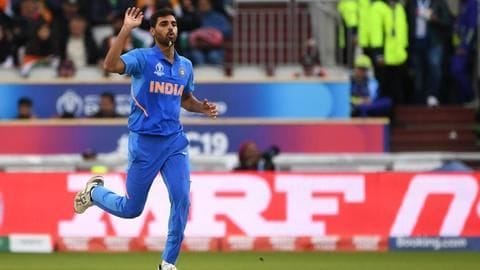 Tendulkar provided a way out for Indian skipper Virat Kohli by saying that he would pick Bhuvneshwar over Shami, owing to the former's ability to swing the ball.

With India's next match scheduled to be against the Windies, Tendulkar feels that more than Shami, Bhuvi can trouble the top-order of Windies.

Bhuvi had suffered an injury in the match against Pakistan.

"It is a great news for India that Bhuvneshwar Kumar is fit. I have seen his body language which showed that he is really confident," Tendulkar was quoted as saying to Star Sports.

Bhuvneshwar starts to train in the nets

Look who's back in the nets 💪💪#TeamIndia #CWC19 pic.twitter.com/m8bqvHBwrn

No official word on Bhuvi's availability against Windies

Although Bhuvi is back in the nets, there has been no official word or confirmation regarding his availability against the Windies on Thursday. Meanwhile, India A bowler Navdeep Saini was summoned by the BCCI to take part in the training during Bhuvi's absence.

Bhuvneshwar has more experience in England than Shami 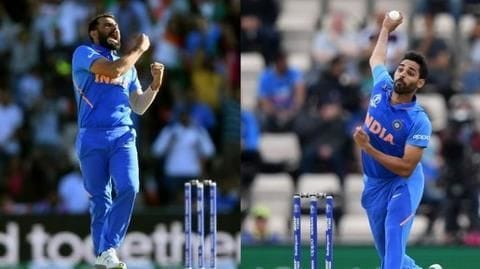 As Tendulkar prefers Bhuvi over Shami, the stats also prove him right.

Bhuvneshwar has more experience of playing in England than Shami.

Shami has played just five ODIs in England, claiming 12 wickets at an average of 16.

Old Trafford a batting track, but onus on pacers 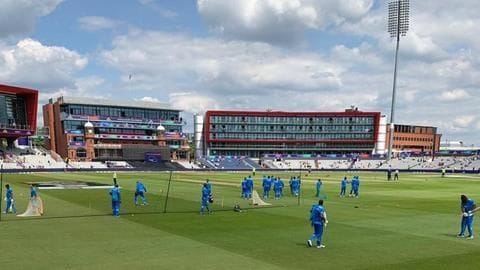 Analyzing the track at Old Trafford, it is likely to be another high-scoring thriller.

However, the pacers are likely to make the most impact.

With Jasprit Bumrah enjoying the form of his life, the onus would definitely be upon the other seamer to support him.

Both Shami and Bhuvi are extraordinary talent and whatever be the XI, India are expected to overcome Windies.

How old is Bhuvneshwar Kumar?

How old is Mohammed Shami?

When did Tendulkar retire?

Tendulkar retired from cricket in 2013.

What tie is the India-Windies tie?

India-Windies tie would be played on Thursday at 3 PM (IST).