CWC: Five players who didn't live up to the expectations 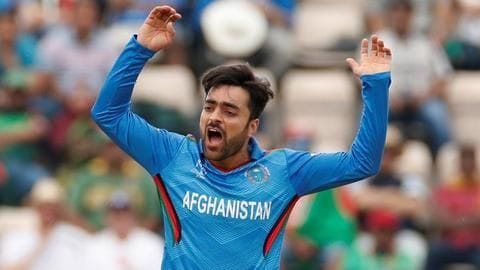 The players are expected to bring out their best show at the grandest stage of all, the ICC World Cup.

However, at times, the pressure to perform conquers the talent and even the top players underperform.

The 2019 edition, so far, has also seen some of the promising and top players not living up to the expectations, as we take a look.

Colin Munro fails to give boost to Kiwis 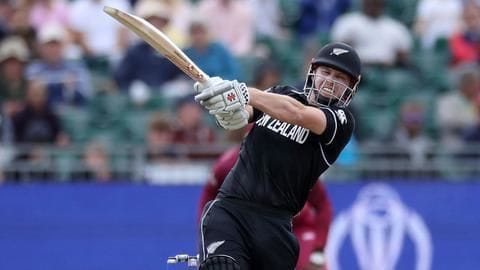 New Zealand's top-order has failed to fire in this tournament.

Interestingly, opener Colin Munro did perform in the first game, scoring an unbeaten 58 but since then, he has been a shadow of himself.

He has struggled big time against new ball as his scores in the last three games read 12, 0 and 9.

He was eventually dropped against Australia. 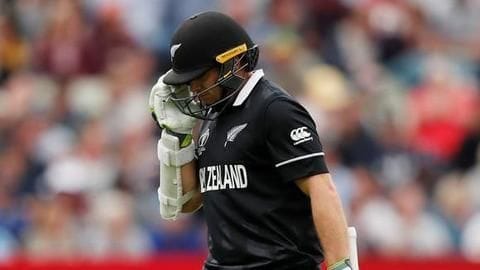 If Munro's poor form didn't give enough headache to Kane Williamson, their wicket-keeper batsman Tom Latham is enduring a tough time as well.

In a horrific show in the tournament, Latham has not even gone past 15 till now.

Scoring just 41 runs in seven matches at an average of 8.20, clearly, Latham has failed to deliver with the bat. 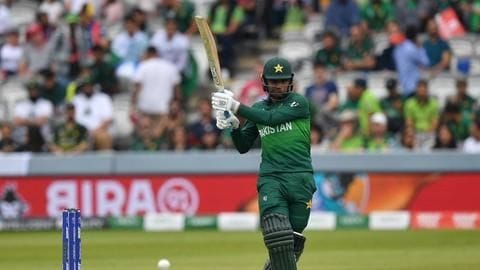 Fakhar Zaman has been one of the top performers for Pakistan for quite some time now.

While he was being backed to provide Pakistan a strong start, he has been inconsistent.

His recklessness is proving costly for Men in Green. South African pacer Kagiso Rabada was one of the favorites to end as the top wicket-taker before the tournament started.

He had an impressive outing in the IPL 2019, where he claimed 25 wickets in just 12 matches, and was Delhi's top wicket-taker.

However, he failed to carry the momentum in this tournament, claiming eight in eight at an economy of 5.01.

Rashid Khan fails to live up to the hype 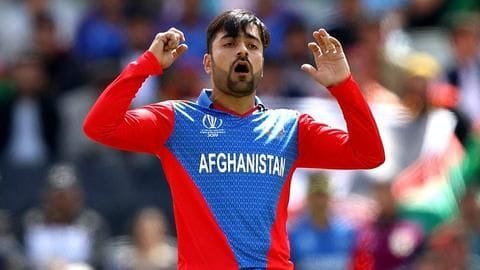 Afghanistan spinner Rashid Khan is one of the top bowlers in the white-ball cricket.

Ranked number three in the ODIs, it was expected that he would terrorize the batsmen with his lethal spin.

However, managing to claim just five wickets in eight matches at a penurious average of 72.80, he has failed to live up to the hype.

How old is Rashid Khan?

Which IPL team does Rashid play for?

How old is Kagiso Rabada?

No, Latham is not picked by any team in the IPL.