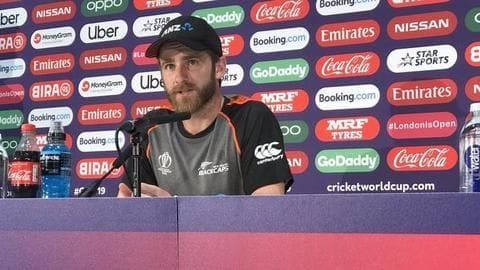 England and New Zealand face each other in a stern battle on Wednesday in the match number 41 of the ICC World Cup 2019.

Both sides need a win to guarantee qualification in the semis.

It is expected to be a gigantic battle at Chester-le-Street between these two quality teams.

Here is the match preview, Dream11 and other details.

Head-to-head clashes between the two sides in World Cup

The two sides have met on eight occasions in the World Cup. New Zealand have a 5-3 advantage. Their last meeting came during the 2015 World Cup. NZ won that match by eight wickets.

England will look to produce another all-round effort 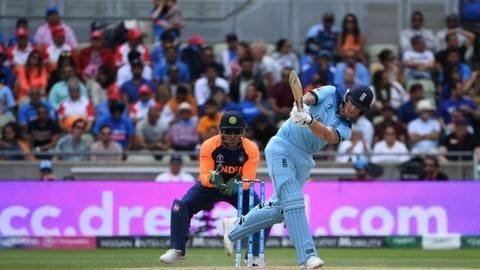 England will draw massive confidence from their victory against India on Sunday.

Eoin Morgan's side thrived in every department to arrest the slide.

In-form Ben Stokes adds the cushion in the middle order.

England have quality bowlers to hurt the Kiwis.

They go in as the favorites.

New Zealand have work to do after two successive defeats 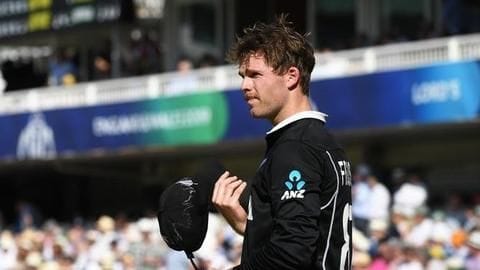 After being on a fine unbeaten run, New Zealand suffered back-to-back losses against Pakistan and Australia.

Their batting lacks the edge. Besides Kane Williamson, the others have all struggled.

This is a major focus for the Kiwis.

Bowling wise, NZ have been sharp.

Their pacers could light up the show against England.

Williamson will hope to make the difference. 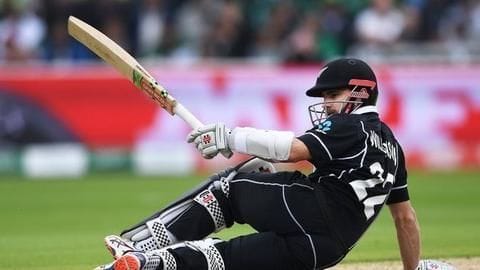 We have gone with the dangerous Roy and Bairstow as the opening batsmen.

Stokes (captain) and Jimmy Neesham are the two powerful all-rounders.

We have gone with a four-man bowling attack.

Trent Boult, Lockie Ferguson and Liam Plunkett are the pacers.

Adil Rashid is the lone spinner. 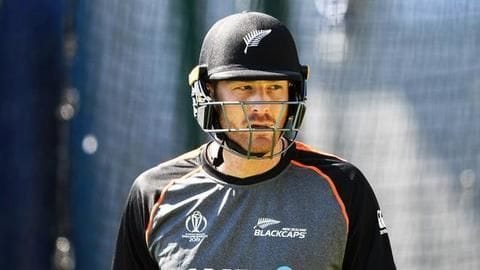 The pitch is expected to assist batting with the last game here being a run-feast.

According to reports, the weather will be sunny and warm with some gentle breeze as the game progresses.

England could win this game given their better batting resources.

The match is set to start at 3:00 PM IST and will be telecast live on Star Sports Network.

Do you remember these top rescue acts by BJ Watling?

Are New Zealand spinners not good enough for home conditions?

NZ vs ENG: A guide to watching World Cup Final