#GamingBytes: All about the recently released 'Apex Legends' Season 2 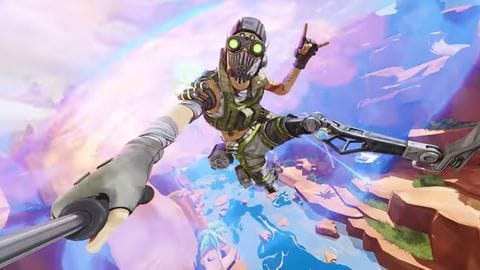 The season is finally here and brings with it a new legend, a new weapon, improved battle pass, ranked leagues, and a host of other items including skins and outfits.

The season is nicknamed Battle Charge and here's all you need to know about it. Natalie Paquette aka Wattson aka the 10th legend has entered Apex Legends at long last.

She is a defensive player who can create electrical fences that damage and slow opponents.

Her Ultimate, 'Interception Pylon' can be used to charge shields and destroy incoming fire.

Wattson comes with her own skins and is available for 750 Apex Coins or 12,000 Legend Tokens. 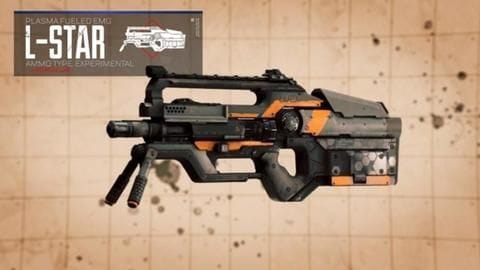 Apex Legends is set in the Titanfall Universe and that it borrows a popular Titanfall 2 weapon doesn't come as a surprise.

A new energy-based LMG called the L-Star is here! It can be obtained from care packages and does some insane damage. With these, developers aim to "create a true measure of skill in Apex Legends [by] starting out with a score-based ranked system."

Since the previous Battle Pass received criticism, the new season improves it with better challenges and bonuses.

The older legends are receiving new buffs as well Gibraltar and Caustic receive increased damage reduction and are immune to 'slow' effects.

Wraith, Lifeline, and Pathfinder have increased incoming damage and all the legends now have buffed abilities apart from various bug fixes.

The 'circle's closing speed, size, and damage have been altered and players now have more communication options.

Other changes and improvements in 'Apex Legends'

The game now has new cosmetic types and fewer badges. The premium version of season 2's battle pass will have more legendary items.

There have been a lot of bug fixes including the one where the game entered windowed mode on minimizing it. Spawn rates of airdrops have changed as well.

If you feel ready to roll, here are some tips that can help.

#GamingBytes:PUBG vs CoD vs Apex Legends- Which is better?

#GamingBytes: A thorough comparison- PUBG vs CoD vs Apex Legends