The ICC World Cup 2019 is set to enter the last stage with the semi-finals and final, scheduled to happen next week.

So far, we have witnessed a fascinating World Cup and several performances stood out.

Here we decode the best XI of this tournament, based on the performance till now.

A look at the best XI as per current form

Roy and Bairstow are the obvious choices 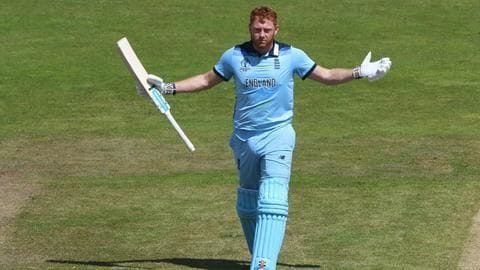 England were in a must-win scenario in their final two league games and they won them comfortably.

Credit to the form of Jason Roy, who not only brought the edge, but inspired Jonny Bairstow.

Against India, they added 160 for the first wicket.

Then against New Zealand, the two stitched a 123-run opening stand. 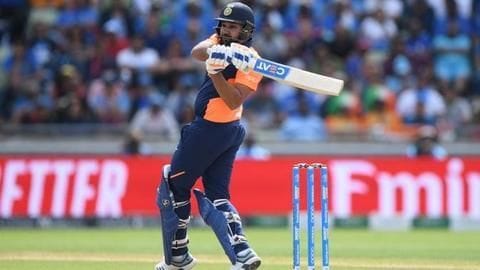 India's Rohit Sharma comes in next. He has been terrific with 544 runs and four tons.

Pakistan won four games on the trot and they can draw heart despite missing out on semis.

The stylish Babar Azam stood out with 474 tournament runs.

He stole the show against NZ and Bangladesh recently.

Kohli gets captaincy nod, Shakib and Stokes are the all-rounders 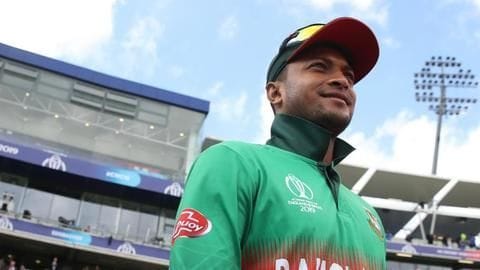 India's Virat Kohli leads the side. He has been consistent both as a batsman and skipper.

Bangladesh's Shakib Al Hasan is by far the best player of the tournament. He signed out with 606 runs and 11 wickets.

Shakib comes in at number six.

Ben Stokes has been putting in a show consistently and deserves a place.

With 381 runs, Stokes has been massive. 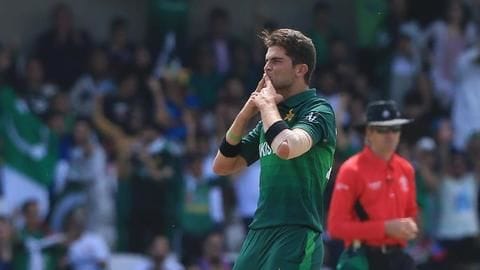 Mitchell Starc has been the best bowler of the tourney with 24 scalps to his name.

He leads the pace attack that also consists of two other left-arm pacers Mustafizur Rahman and Shaheen Afridi.

Bangladesh's Fizz signed off with 20 scalps.

Afridi picked up a staggering 16 wickets from just five games.

India's Jasprit Bumrah has been a match-winner and fits in as well.