Follow these five tips to not get banned in PUBG 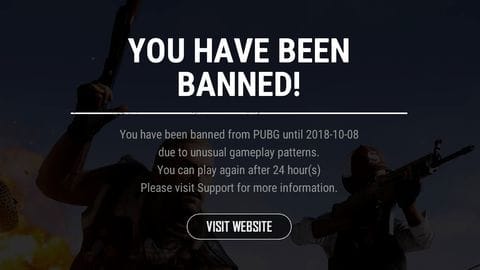 PUBG Mobile has become a cultural phenomenon having millions of players and a rapidly growing community.

There are, however, some players who just want to spoil all the fun for everyone. They cheat and indulge in unsavory practices like killing teammates.

Thankfully, PUBG has appropriate measures in place (read banning) to deal with these players.

Here are five tips to avoid getting a ban.

Do not indulge in Team Killing (TK) 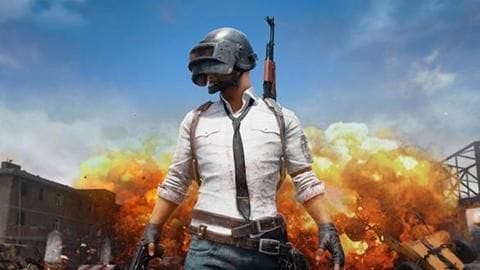 While teammates can't be shot at, they do take damage from throwables like Grenades, Molotov Cocktails.

Some players' idea of fun is the bizarre practice of killing their own teammates.

With the 'User report' feature, PUBG Mobile now has a provision of reporting this kind of behavior.

Players can get either a temporary or even a long-term ban for indulging in TK. 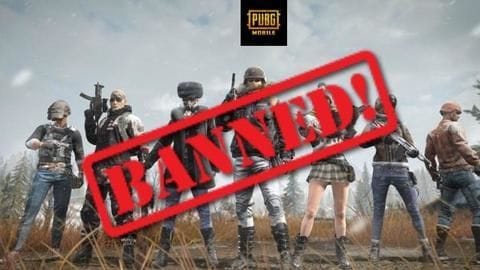 Anonymity often brings out the worst in people. An example of this can be seen in PUBG Mobile where some players randomly start abusing others.

In case someone is using abusive language, all you have to do is report the person for 'inappropriate behavior'.

This will grant them a temporary ban and repeating the offense will increase the severity of the punishment.

Using hacks might seem like a good idea but takes all the fun away. Despite this, people continue cheating and hacking games.

PUBG Mobile, like us, hates cheaters and has a robust anti-cheat system in place.

If you're caught using hacks, you can be banned for 10 years. This duration can go up to 100 years depending on the type of hack!

If you're aware of the game's bugs, don't exploit them 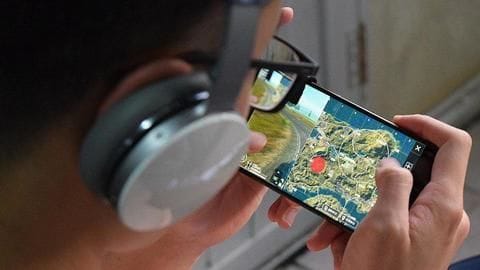 Every new update comes with its own set of bugs. Sometimes it's an airplane glitch, other times it's a transparent wall and so on.

While most players ignore them, some try and take advantage of these bugs to gain the upper hand.

PUBG considers this a serious offense and often awards permanent bans to players.

So, next time you see a bug, ignore it.

Do not use any third-party apps

There are a lot of unauthorized third-party applications available in the market that claim to enhance gameplay and give certain unfair advantages to players.

PUBG Mobile can detect the use of such applications and considers using them an offense.

If a player is caught, he or she can get a long-term ban (up to 100 years!) or even a permanent ban.

I did not do anything and even did not think about cheating but still my account is banned on pubg lite, why?

If you are sure that you didn't do anything wrong, just drop a mail to the developers. They'll provide you with either a solution or an explanation.