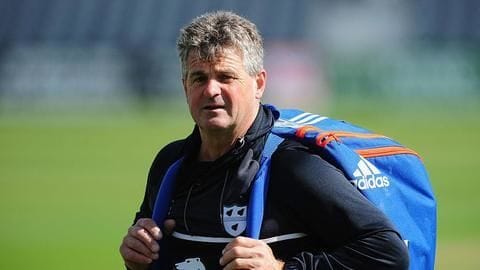 Bangladesh couldn't keep up with their promise in the ICC World Cup 2019 and ended up on eighth spot in the 10-team league table.

The Tigers were beaten comprehensively by India and Pakistan in their final two games.

And now the Bangladesh Cricket Board (BCB) has decided to part ways with head coach Steve Rhodes.

Bangladesh showed promise, but lacked the edge in CWC 19 The other two wins were against West Indies and Afghanistan.

The Tigers also showed promise against the likes of New Zealand and Australia.

The decision to sack Rhodes comes as a surprise.

He had earlier led them to a maiden multi-team tourney win in Ireland.

"We have decided to part ways with the head coach by mutual consent. The decision will be effective immediately," Bangladesh Cricket Board's Chief Executive Officer Nizamuddin Chowdhury told AFP.

BCB wasn't happy with the performance under Rhodes 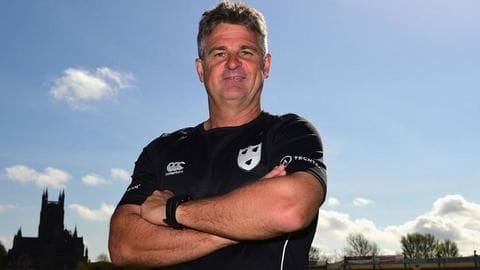 He had a contract with Bangladesh up till the ICC World T20 in 2020.

The board wasn't happy with the results and decided to end his contract prematurely.

Under his tenure, Bangladesh won the ODI series against West Indies and managed to reach the final of the Asia Cup 2018. 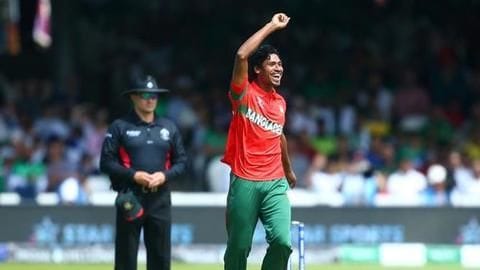 They will tour Lanka to play for a three-match ODI series this month.

"We will shortly name an interim coach for the Sri Lanka tour," Jalal Yunus, the chairman of the media committee of the BCB said.

Meanwhile, the contracts of pace and spin bowling coaches - Courtney Walsh and Sunil Joshi, are unlikely to be renewed.

Shakib and Fizz were the highlights of Bangladesh's campaign Shakib Al Hasan and Mustafizur Rahman were the two major sparks for Bangladesh in CWC 19.

Shakib had the tournament of his life with 606 runs and 11 wickets.

Besides the two, someone like a Mohammad Saifuddin showed plenty of promise.

The rest of the players weren't consistent enough.