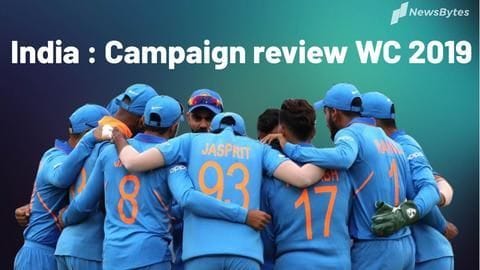 The Indian cricket team suffered a pre-mature exit from the ICC World Cup 2019, as Men In Blue were defeated by New Zealand in the first semi-final at Old Trafford in Manchester on Wednesday.

Virat Kohli-led India were terrific throughout the tournament, but the blip came at the most crucial time of their campaign.

India's top order was terrific in the tournament 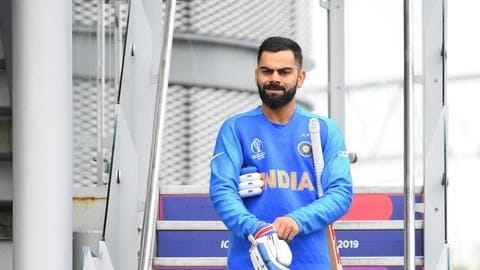 India's top order was formidable on most days and like always, they shared most of the burden.

The top three were strong throughout. Rohit Sharma (648 runs) stole the show with five hundreds to his name. His application defined India's approach.

Shikhar Dhawan played a match-winning knock before getting injured.

KL Rahul stood up, with skipper Virat Kohli being consistent as well. 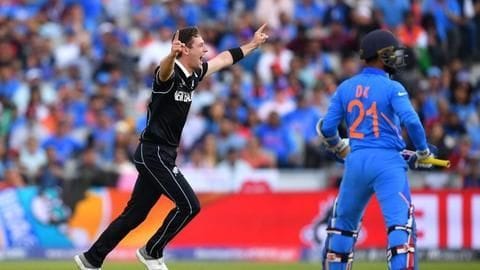 India's middle order was always their Achilles' heel and in hindsight, they should have not tinkered with the number four position.

The team wasn't sure of the combination and there were too many changes. This had an effect on some batsmen.

DK hardly got game-time. They could have backed MS Dhoni at four.

Dhoni was unfairly criticized throughout 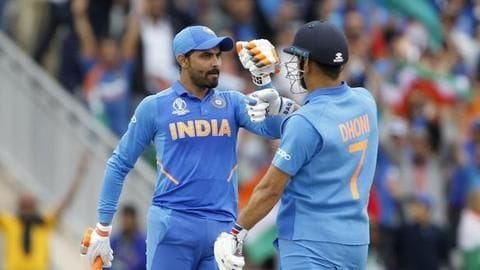 MS Dhoni may have aged but he still did his job right on most occasions.

Yet, the fans kept going after him.

He had a decent outing with 273 runs that included two fifties.

Dhoni's runs at the death made the difference on several occasions.

People said he played too slow at times, but MS did what he felt was right for the side. 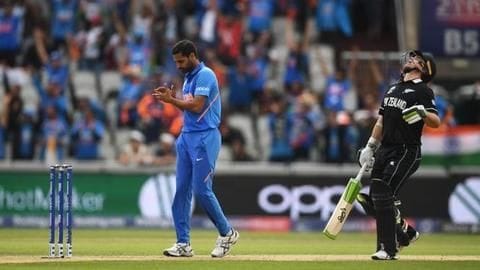 Without a doubt, India had the best bowling attack in this World Cup.

The pacers led by an inspirational Jasprit Bumrah, delivered the goods.

Bumrah with his consistency and class picked up 18 scalps.

The spinners performed barring that one match against England.

The bowling is the biggest positive for India.

Pressure game gets on to India once again 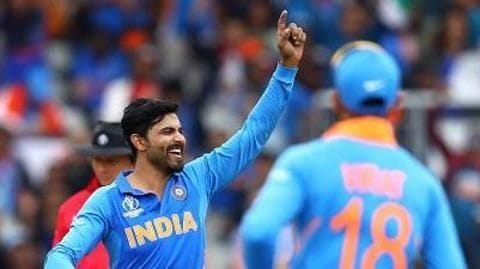 India topped the league stage with 15 points under their belt. They dominated the proceedings.

But it was once again a knock-out that saw them falter.

This was India's third successive loss in an ICC tournament knock-out game after 2015 and 2017.

This is something the side needs to work on.

India were brilliant throughout, yet 45 minutes of bad cricket ended it all.