India bowed out of the ICC World Cup 2019 after losing in the semi-final against New Zealand.

The Men in Blue were terrific throughout the campaign, but once again fell apart in a knockout game.

Overall, Indian skipper Virat Kohli did an able job in this World Cup, although decision-making could have been better.

Here we review how Kohli fared as the Indian skipper.

Kohli enjoyed his best tournament as a skipper 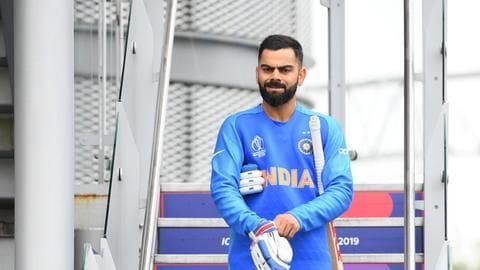 He was pro-active, handled his bowlers well, set the field right and extracted the maximum out of everyone.

The Indian captain was passionate as he led the team from the front.

Kohli looked mature and was appreciated for his captaincy by legend Sourav Ganguly.

However, in semis, he made tactical blunders. In terms of batting, as expected, Kohli stood the test of times and helped in the team's success.

India won seven games, lost two and saw one match being washed out.

In the league stage, they were consistent. They were by far the best side.

Credit to Kohli for guiding India in such a manner.

Middle-order changes were an issue 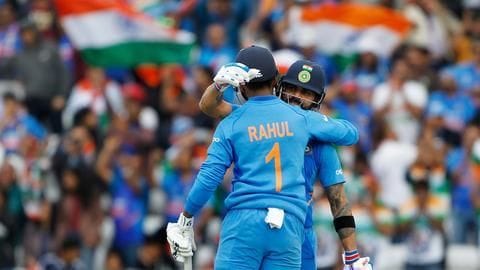 Without a doubt, India's middle order was their weakest link with no one to anchor the innings.

Then Kohli got Dinesh Karthik in, but the player never got the desired exposure.

He could have come much earlier in the chase against Sri Lanka to get that confidence in the middle.

What Kohli did wrong in the semis? 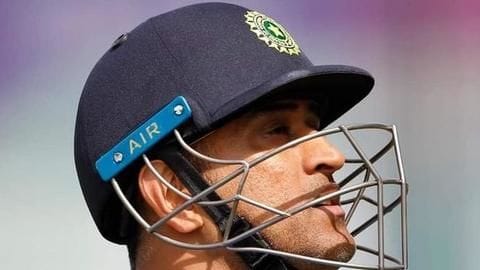 Sending MS Dhoni at number seven against Kiwis was a mistake.

Given India were 5/3, Dhoni should have walked out at number five.

His presence in this situation would have helped India. Kohli sent DK who doesn't have experience to negotiate such situations.

The likes of DK and Hardik Pandya are finishers and could have come much later.

This small decision hurt the side.

Dropping Shami against Kiwis was another blunder Mohammed Shami was surprisingly dropped as India opted for an additional batsman.

He was India's premier wicket-taking pacer with the new ball and could have given the side impetus in the middle phase as well.

Kohli got this call wrong, as he was defensive in his approach.

Selectors need to be blamed for India's middle-order mess 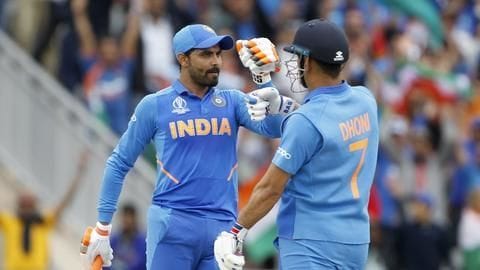 The selectors should be questioned here for making constant changes since the ICC Champions Trophy in 2017.

Nobody was sure about India's middle-order as every series saw new combination.

That is where a team like England forged a winning combination by backing their batsmen.

India missed the trick altogether and this decision backfired.