A lot of focus is on Manchester United ahead of the 2019-20 season.

Ole Gunnar Solskjaer's side is currently in Australia for their pre-season tour.

The Red Devils, who finished at sixth spot last season in the Premier League, will need to perform much better.

Here we decode what to expect from United. United are reportedly involved in a lot of transfer deals this summer and it is key that the transfer window goes well.

Two promising youngsters have been bought and the club is looking to acquire a couple more.

Defender Harry Maguire is being targeted.

With Romelu Lukaku likely to depart, United need to identify a replacement. Retaining David de Gea is crucial for them.

Winning mentality, fitness and intensity would led to better performance 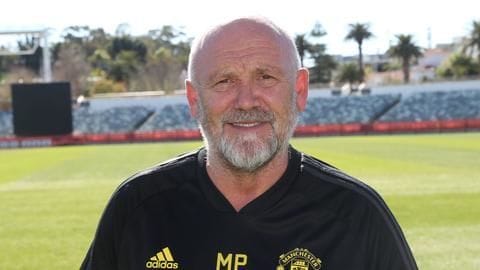 United's main focus right now is to get the players ready for the upcoming season. Intense fitness regimes are being prepared.

Last season the intensity of players faded away somewhere in the mid-season.

With Mike Phelan and Ole at the helm, the idea is to get these things sorted.

United's aim is to ensure the players are mentally stronger to survive another gruesome season.

Pogba likely to stay for one more season 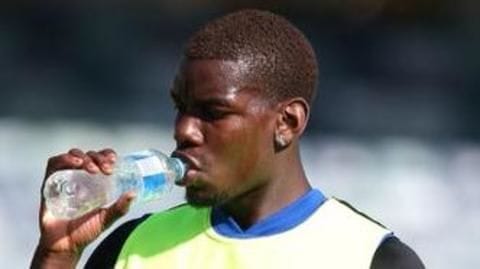 Paul Pogba had earlier expressed his desire to leave United.

His agent too had conveyed the same message.

But United haven't received an offer yet from interested parties.

And now, United will not entertain any offers.

Also, Ole has clearly stated that he intends to build the team around Pogba.

So we might see Pogba at Old Trafford for at least one more season. 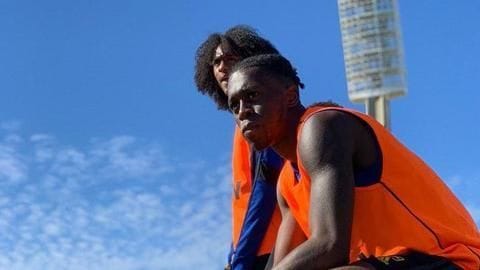 The primary ask is to show that they are ready to take that path.

Under Ole, the fans want entertaining football and with several youngsters in the mix, this could help him rebuild United.

That will excite the fans.

United have serious work ahead of them 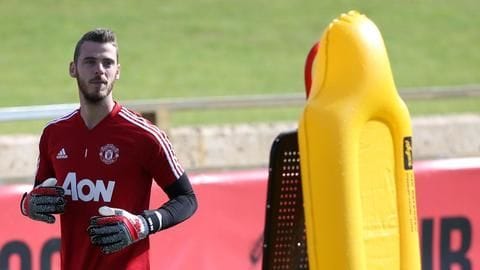 United's defensive line-up will need to shape up.

The forward line has to fire and one expects their execution to be spot on.

United have plenty of resources, but can they rebuild the momentum by winning games?

The club will be challenged heavily and even though, winning the title might be difficult but they could end the season with a top four finish.

No respite for Manchester United as injury concerns deepen