Narine, Pollard back in the squad for T20Is against India 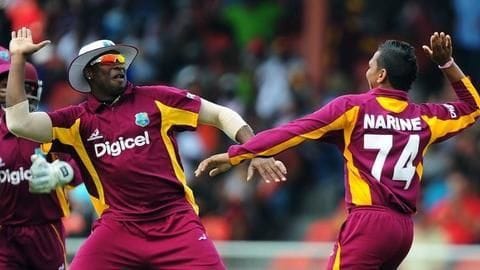 The West Indies cricket team has been bolstered by the return of Sunil Narine and Kieron Pollard for the upcoming T20I series against India.

The Windies selectors recalled the two stalwarts to the side, when they named the squad for the first two T20Is starting August 3 in Florida.

Here are the details on the same. 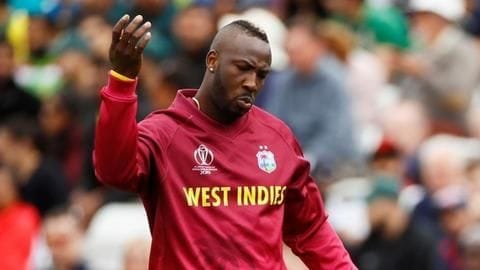 Besides Narine and Pollard's return, the other major headline is the inclusion of Andre Russell.

The star all-rounder had left the 2019 World Cup early due to a troublesome knee injury.

It remains to be seen how he fares for the Windies.

Meanwhile, 'Universe Boss' Chris Gayle has made himself unavailable.

He will feature in Canada's Global T20 League instead.

A look at West Indies' squad for first two T20Is

Windies have a mix of experience and youth 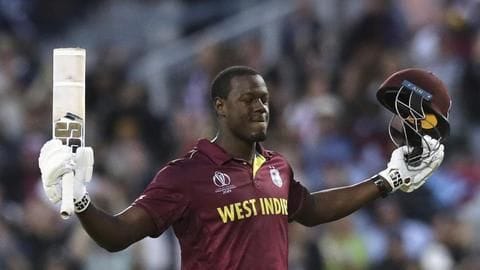 Windies have a strong squad on offer with desired balance.

Carlos Brathwaite will lead the team.

There is a lot of T20 pedigree in this side to challenge India.

"This squad is an excellent balance of experience and youth," said interim chairman of the CWI Selection Panel, Robert Haynes.

Windies will be aiming to produce a strong brand of cricket against Virat Kohli's men.

"We felt that players like Narine and Pollard, who have played well in T20 leagues around the World, once they are fit and mentally ready to play, we must give them the opportunity to represent the West Indies again," said Haynes.

Change of guard helps in return of marquee players Haynes had replaced Courtney Browne as interim head of selectors.

New President of Cricket West Indies, Ricky Skerritt had stated that it was necessary to immediately adjust the selection policy to become more open, inclusive and player-centric.

This helped the likes of Pollard and Narine, after a certain turmoil had plagued Windies.

Big chance for Pollard and Narine to shine 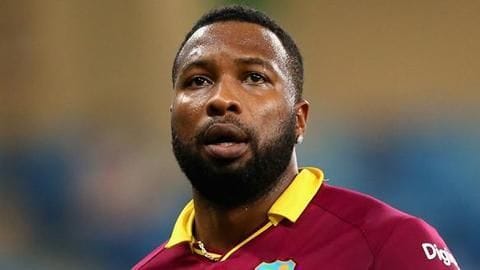 Pollard, who excelled for Mumbai Indians in the 12th edition of the Indian Premier League (IPL), had hoped to make a return to the side for the 2019 World Cup.

But the selectors ignored him and Narine.

But now with the World T20 in mind, the two have been recalled.

This is a big chance for the two to influence the game.

A look at Pollard and Narine's T20I career