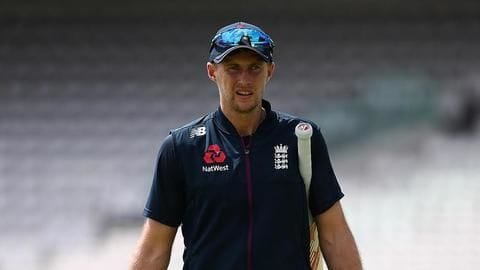 England will start their preparations for the upcoming Ashes starting August 1 by hosting Ireland in an one-off Test at Lord's.

The Three Lions, who won the ICC World Cup 2019, shift their focus from white to red ball cricket.

Interestingly, Ireland would be playing their third Test, after being granted full membership of ICC in 2018.

Here is the complete preview. 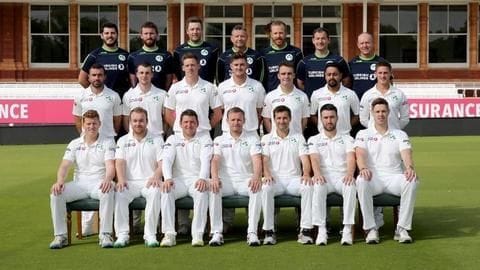 Ireland made their Test debut against Pakistan last year.

They showed great spirit despite suffering a final day defeat against Pakistan in Dublin.

They lost their second Test as well.

Playing at Lord's would provide great exposure to them.

The likes of Paul Stirling, William Porterfield and Kevin O'Brien will handle the batting.

Tim Murtagh and Boyd Rankin are key players with the ball. 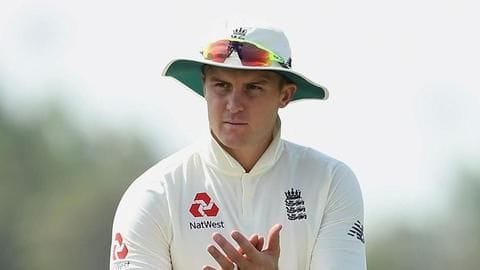 It is a crucial match for England. Several players will push their case for Ashes selection.

World Cup hero Jason Roy has been called up to the Test squad.

He will open with Rory Burns. The conditions will test aggressive Roy.

Injured veteran pacer James Anderson has been ruled out. 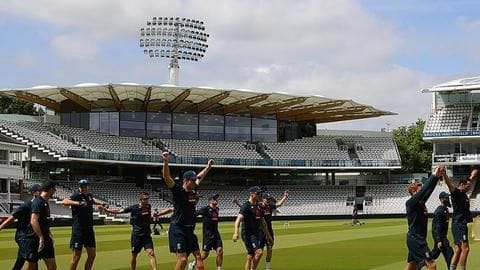 This is going to be a four-day Test match rather than the usual five.

One will also see 98 overs being bowled in a day's play.

Temperature is expected to be on the higher side. Although, there is no forecast of rain.

One expects a good batting surface with something there for the pace bowlers as well. 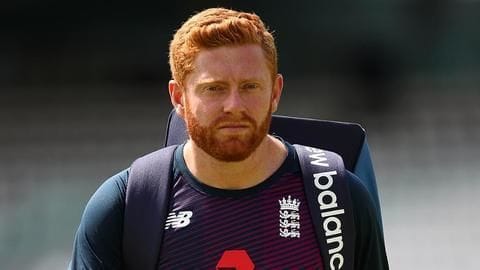 William Porterfield and Roy are our choices as openers of this Dream11 side.

Root comes in next and gets the captaincy nod.

The match is set to start at 3:30 PM IST and will be telecast live on the Sony Ten Network. It can be streamed in the Sony LIV app as well. England go into the match as the outright favorites.