Surprised not to see Gill, Rahane in ODI squad: Ganguly 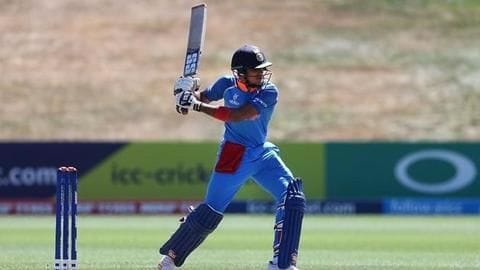 The Indian team is set to play West Indies in a full fledged series starting August 3.

Rahane features in the Test squad, whereas, Gill was overlooked completely. 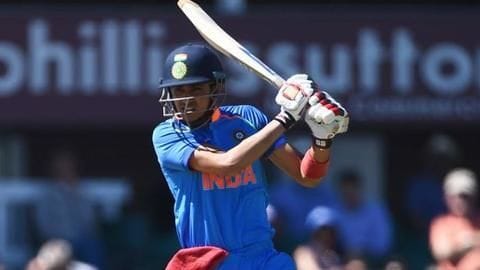 India opted for Shreyas Iyer and Manish Pandey for the three-match ODI series against West Indies.

Ganguly said he would have liked to see the experienced Rahane and the dashing Gill in the side.

He questioned the selectors for not picking players who can fit in all three formats.

He believes it will help them find rhythm.

Time has come for indian selectors to pick same players in all formats of the game for rhythm and confidence.. too few are playing in all formats ..great teams had consistent players ..it’s not about making all happy but picking the best for the country and be consistent..@bcci

India have been guilty of too many changes 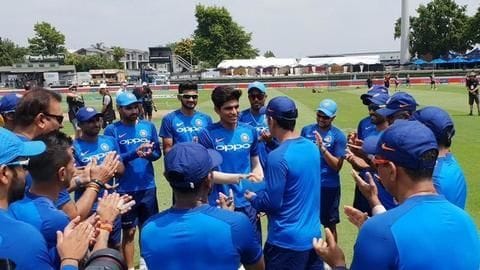 Team India has been guilty of constantly changing the squad.

Every series feature new faces, players don't the time to settle in and they are not allowed to fail.

India's middle order has struggled due to this and the same was evident in the 2019 ICC World Cup.

Also, apart from a few established names, there is uncertainty all around.

Only handful of Indian players feature in all three formats 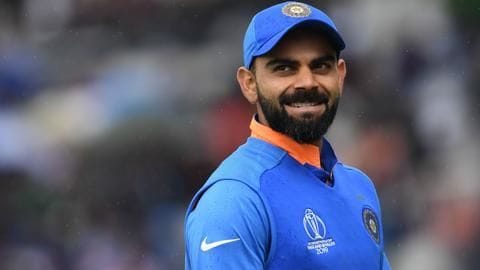 In bowling, the likes of Kuldeep Yadav and the three premier pacers (Bumrah, Shami and Bhuvi) are prominent names in all the series.

However, Dada feels there are many players out there that deserve the backing of selectors.

And he backed Rahane and Gill for the 50-over format.

There are many in the squad who can play all formats ..surprised not to see shubman gill ..Rahane in the one day squad..

Gill stood out for India A against West Indies A 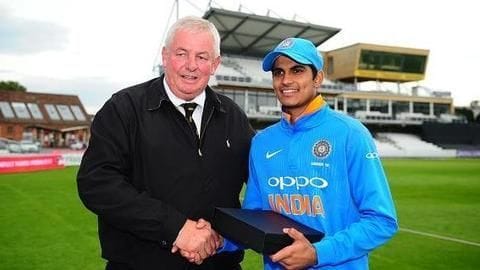 Gill is a promising young player and perhaps it's the right time for him to be groomed alongside Pant in this Indian team.

Recently, the versatile batsman amassed 218 runs for India A against West Indies A.

Despite a promising show, Gill was overlooked by the selectors.

Gill disappointed after being overlooked

"I was waiting for the Indian senior team to be announced on Sunday and I expected to be selected for at least one of the squads. It was disappointing not to get picked," said Gill to CricketNext. 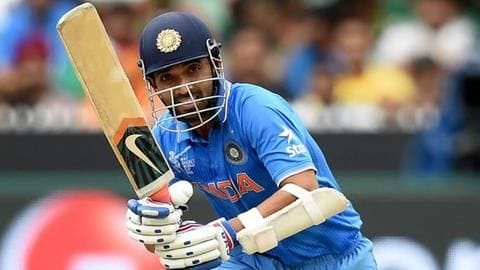 He is a player who has featured across all formats. But now he has been limited to just Test cricket.

Despite having a good average in ODIs, he was never a part of India's plans

Many players were tried in the middle-order post that, but Rahane never got a chance.