England bowled out for 85 against Ireland: Records scripted 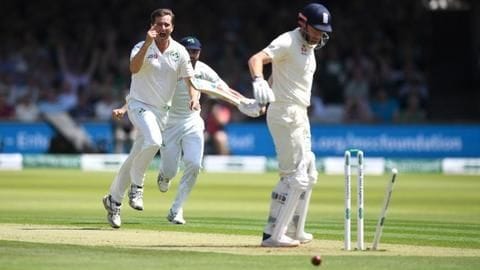 A shift to red ball cricket hasn't gone as per plans.

On the first day of the one-off Test match against Ireland at Lord's, the hosts were bowled out for 85.

This saw some fascinating records being scripted.

Here we present the same. 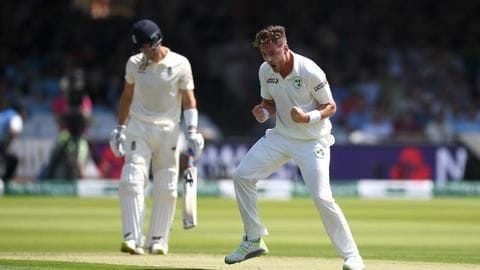 Numbers do not look good for England 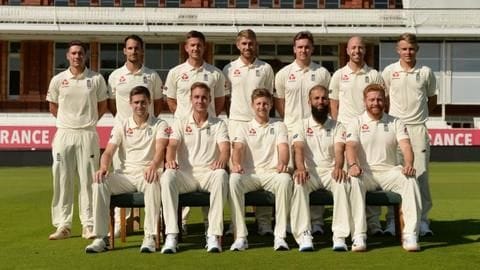 Only three England batsmen got to double digits.

Notably, three English batsmen, who came in at numbers five, six and seven were dismissed for ducks.

Looking at England's shortest innings in home Tests, they have lost 11 out of the 12 matches.

Their only win came against South Africa in 1907 despite being bowled out for 76 in 36.3 overs. 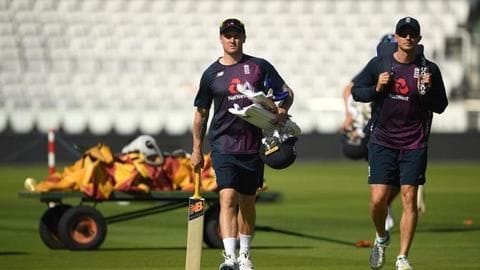 England's 85 versus Ireland is their fourth lowest completed total in Test history at Lord's.

England were bowled out for less than 100 for the seventh occasion since the year 2000.

It was their fourth time in 34 Tests to be bowled out in one session. 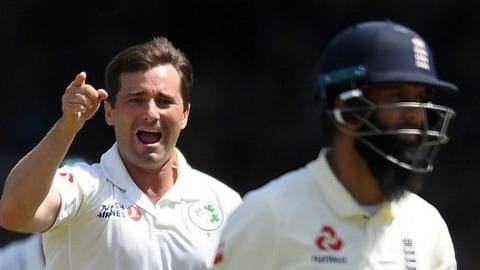 Moeen Ali (0) has been dismissed for a nought in three of his six Test knocks in 2019.

No batsman has registered more ducks in this calendar year.

They were outnumbered by the bottom four, who amassed 41 runs. 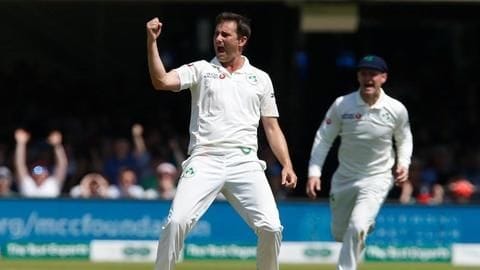 Tim Murtagh was the pick of England bowlers with figures of 5/13.

This is the oldest by a Test pacer since Courtney Walsh 6/61 v South Africa at Port-of-Spain.

Murtagh's 5/13 is also the second cheapest five-for against England.

A standing ovation around Lord’s for @tjmurtagh following an outstanding spell of bowling this morning!#BackingGreen ☘️ pic.twitter.com/Vm2nwcniZa

How did the match pan out so far? 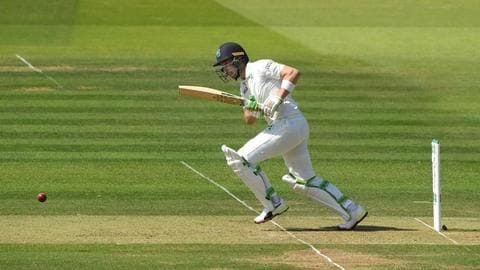 England won the toss and were in trouble from the start.

Joe Denly scored 23. It was a forgettable debut for Jason Roy (5).

In reply, Ireland have taken a substantial lead at Tea with Andrew Balbirnie scoring an unbeaten fifty.

For how many runs were England bowled out for in the one-off Test against Ireland?

England were bowled out for 85.

Who was the top run-scorer for England in the one-off Test against Ireland?

How many England batsmen scored ducks against Ireland?

What's the situation of the Test match?

Ireland have taken a sizable read.