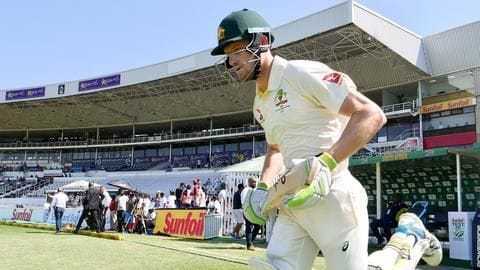 Australia have announced a 17-member squad for Ashes 2019 starting August 1.

The biggest highlight was the selection of opening batsman Cameron Bancroft.

The 26-year-old has been named for the first time post a nine-month ban for his role in the ball-tampering scandal against South Africa last year.

Steve Smith and David Warner are set to feature as well.

Bancroft was axed by CA alongside Smith and Warner 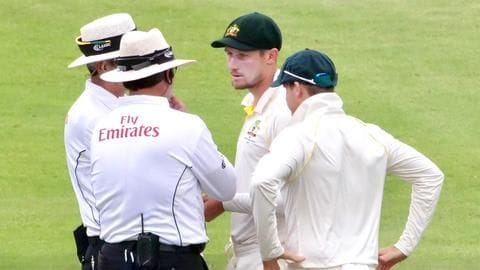 Bancroft made his return to competitive cricket with the Big Bash League (BBL) on December 30, 2018 for Perth Scorchers.

Prior to that, he did not play club cricket ever since his involvement in the ball-tampering scandal.

Bancroft was caught trying to use sandpaper to alter the ball against South Africa in 2018.

He was banned by Cricket Australia alongside Smith and Warner.

Bancroft has been in solid form 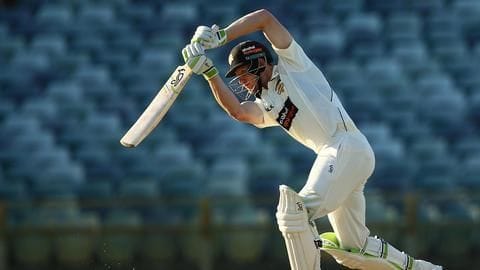 Bancroft has worked hard and earned the call-up.

He has been piling on the runs for Durham in England's County.

Overall, the opener has featured in eight Tests for Australia. He averages 30.92.

Smith will want to govern against England bowlers 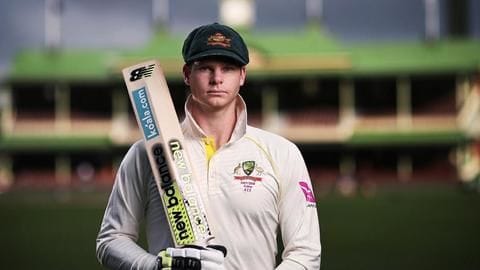 A lot will depend on Smith and Warner.

The two made a strong comeback during the 2019 World Cup and helped Aussies reach the semis.

He belted the English bowlers and led the Aussies to a commanding series win.

'Smith, Warner and Bancroft have forced their way back'

"David Warner, Steve Smith and Cameron Bancroft have forced their way back in to the Test squad through the excellence of their recent performances," said chairman of selectors Trevor Hohns.

Aussie have gone in with a serious pace attack 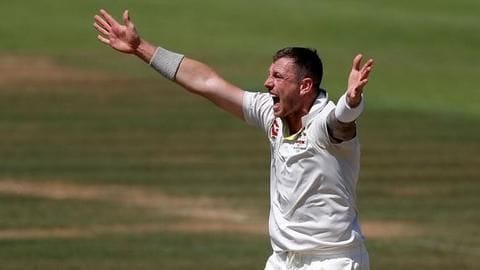 Besides Bancroft, fast bowler James Pattinson made a return to the side.

He joins an established list of fast bowlers that include the likes of Josh Hazlewood, Michael Neser, Pat Cummins, Mitchell Starc and Peter Siddle.

Premier stars Starc, Cummins and Hazlewood claimed 66 wickets between them in the 2017-18 Ashes at home.

Pace-bowling all-rounder Mitchell Marsh has also been called up.

Which players are included in Australia's Ashes 2019 squad?

When did Bancroft last play for Australia?

Bancroft last featured in the 2018 series against South Africa.

For how many months was Bancroft banned?

He was banned for 9 months for ball-tampering scandal.

Steve Smith is unhappy despite record-breaking Ashes: Here's why