Played with help of painkillers during World Cup: Jofra Archer 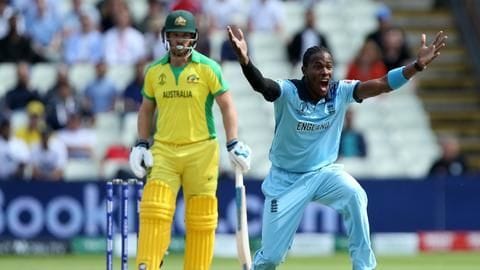 Pacer Jofra Archer was one of England's leading performers during the ICC World Cup 2019 that The Three Lions went on to win by defeating New Zealand.

The star fast bowler had a defining campaign where he picked 20 wickets for England and was their trump card in the finale.

However, Archer has revealed that he played with excruciating pain.

It was pretty excruciating, says Archer

"It was pretty excruciating. I'm fortunate it's settled quickly. It was pretty bad. I couldn't do it without painkillers, which was from the Afghanistan game onwards. I couldn't get a week's rest during the tournament because of how close the games were," said Archer. 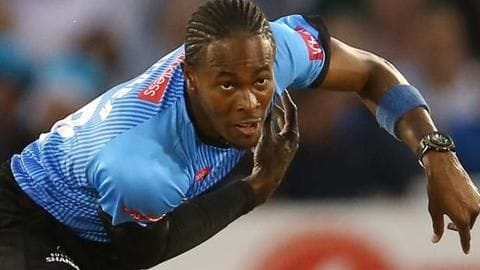 Credit goes to Archer for putting in the shift despite the pain.

At a young age, Archer has shown great character since making his debut for England in May.

In such a short span of time, Archer turned out to be England's hero.

He was given the freedom by skipper Eoin Morgan.

He is a quick learner and terrorized the batsmen with his pace.

Archer makes the cut for Ashes 2019 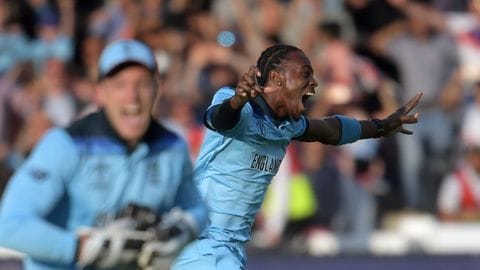 The speedster is back to the cricket field after getting adequate rest post the 2019 World Cup triumph.

Archer was left out of the one-off Test match against Ireland.

England won the same yesterday by 143 runs ahead of the Ashes 2019.

He was tipped to be drafted into the Test squad for the Ashes.

And as expected, he was picked by the selectors.

"I'm just ready to go out there and show the guys what I can do with a red ball. I think my red-ball record is better than my white-ball record, so I just can't wait to get the opportunity," said Archer.

Archer has a good outing for Sussex in T20 Blast 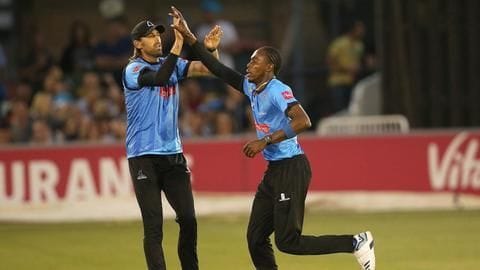 Archer, who suffered a side strain in the World Cup, passed the fitness test for Sussex in the ongoing T20 Blast.

The right-arm pacer was on the money and took 2/21 from his spell.

This was a good opportunity for him to show his fitness ahead of the Ashes.

However, Surrey beat Sussex to win the match.