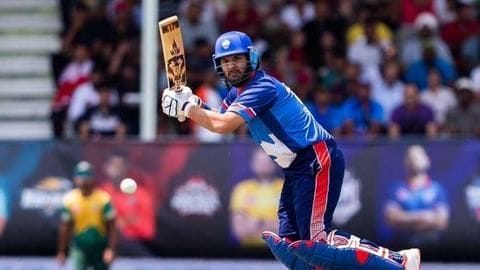 The Toronto Nationals skipper showed his hitting attributes with a brisk 21-ball 35.

Yuvi helped his side beat Edmonton Royals in Brampton.

After a sluggish start to the GT20 campaign, Yuvi showed his talent.

Yuvi struggled in the opener against Vancouver Knights 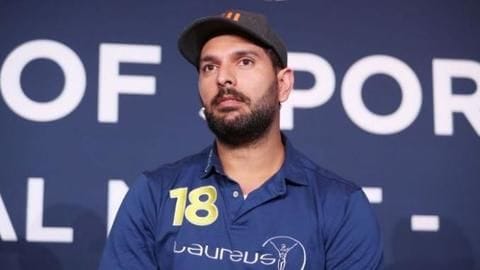 In the opener, Yuvraj struggled to find any sort of momentum.

Notably, this was his first match since he announced retirement in June 2019.

The stylish southpaw faced 27 balls to score 14 runs, without hitting a single boundary.

Yuvraj was also struggling with a back issue as he was dismissed in a strange fashion.

Many questioned his approach as Toronto lost. 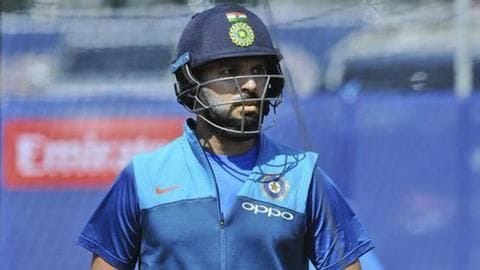 This time, the southpaw changed gears and showed a positive intent throughout.

In his side's second match of the tourney, Yuvi went on to smash three sixes and as many boundaries in a brisk 35-run knock.

This helped the Nationals notch a successful 192-run chase against Royals at the CAA Center.

Yuvi opens up on his show

"I am loving it. They gave me some flak for my slow batting last game. I am sure Toronto will be happy when they sleep tonight that I hit a few sixes and we won the game," the southpaw stated. 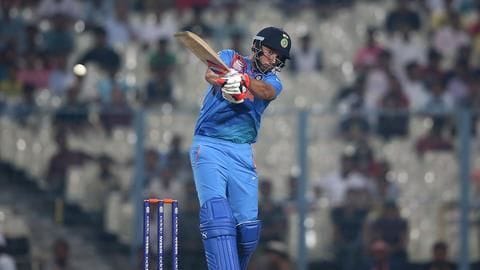 His innings made the fans of Toronto Nationals excited.

In between his innings, the Indian cricketer hit a delightful flat six against Shadab.

Yuvi used his wrists to craft out a flick shot that travelled low over the mid-wicket region, leaving Shadab stunned.

The shot by Yuvi caught the everyone's eyes. In reply, Yuvi shared a 56-run stand with Heinrich Klaasen (45).

How many runs did Yuvraj score against Edmonton Royals?

Who won the match between Toronto Nationals and Royals?

Toronto won the match against the Royals.

Who was the star for Toronto?

Who led the Royals against Nationals?

Faf du Plessis led the side.