Happy birthday James Anderson: A look at his unbreakable records 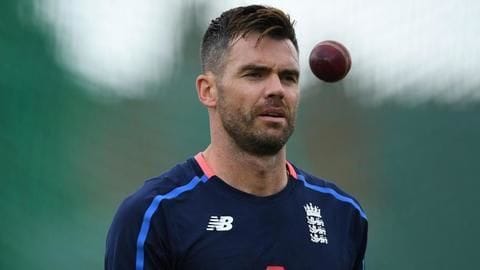 The right-arm pacer is one of the most successful bowlers in the history of Test cricket.

Even today, the 'Swing King' Anderson remains England's most trusted asset with the new ball in the longest format of the game.

On his birthday, we look at the senior pacer's unbreakable records.

A look at Anderson's career stats 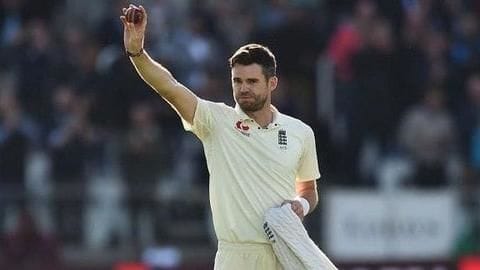 Anderson's tally of 575 wickets, for England, is something that could stay on for a very long time.

He is set to add to that in the upcoming Ashes.

The right-arm pacer has the most Test scalps by a pacer in the history of the game.

He had surpassed former Aussie legend Glenn McGrath (563) in terms of the most scalps by a pacer. 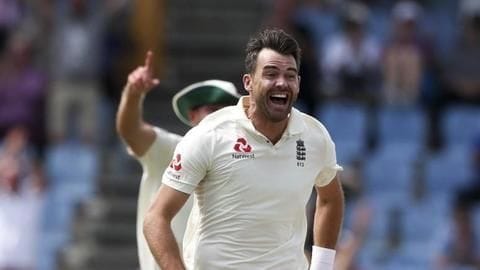 He is the first English pacer to claim 500-plus wickets in Test cricket and could keep this record intact for a long time.

He achieved it against Pakistan in Old Trafford. 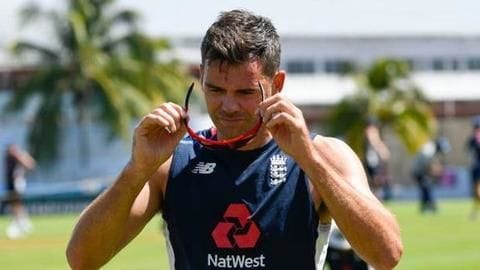 Anderson's 269 scalps in ODIs is the best ever tally by an Englishman.

At the moment, current senior England players Adil Rashid and Chris Woakes have 143 and 142 wickets respectively.

In 2003, he became the first England pacer to take a hat-trick in ODIs.

He achieved the feat against Pakistan at The Oval after dismissing Abdul Razzak, Shoaib Akhtar and Mohammad Sami.

Some other special feats of Anderson

His best Test series was during India's tour of England in 2014. He claimed 25 wickets at 20.60. Meanwhile, Anderson also secured a place on the famous Lord's honors board on Test debut, taking 5-73 against Zimbabwe.

Can Anderson reach a special milestone?

5️⃣7️⃣5️⃣ Test wickets to his name – will James Anderson reach 6️⃣0️⃣0️⃣ during the Ashes? pic.twitter.com/ob4b5tfcIf

SA vs ENG: Anderson joins an exclusive list of bowlers

James Anderson to join an elite list of Test cricketers