Here are some lesser known facts about Ashes 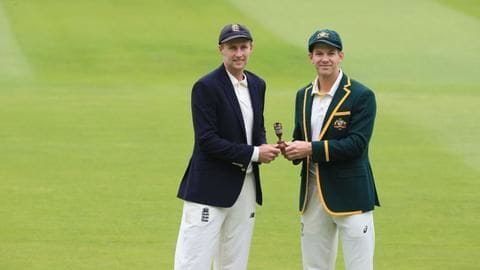 The first Test match of Ashes 2019 started on August 1 at Edgbaston.

England and Australia are pitted against each other in an epic five-match Test series.

The Ashes has a rich history and is considered to be the most fiercest rivalry in cricket.

Earlier, we talked about the unbreakable records and the most memorable series.

Some historical facts about the Ashes 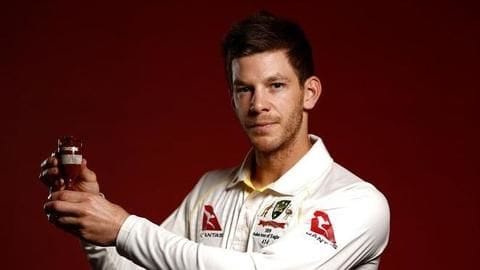 The first Ashes Test was played way back in 1882. England won the inaugural series by a 2-1 margin.

The Ashes generally comprises of five Test matches, as the gap between the two series is usually 18 to 30 months.

The team which wins the series, takes the Ashes home.

However, if a series is drawn, then the current holder retains the urn. 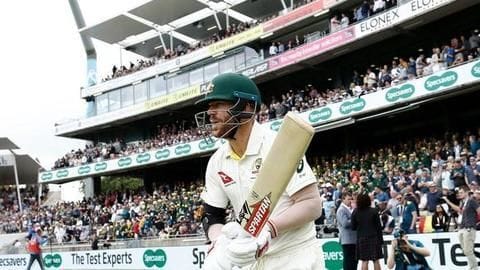 Overall, a total of 330 Ashes Tests have been played till date.

The Aussies have won 134 Tests, whereas, England have pocketed 106 wins and 90 ended in a draw.

In terms of series results, a total of 70 series have been played including the 2017-18 Ashes.

Five series ended in a draw. 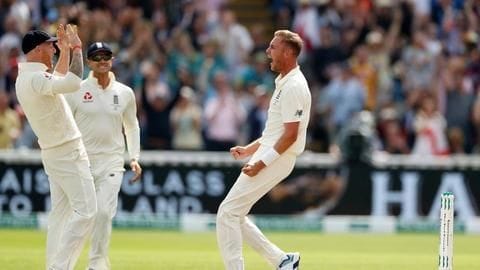 England have scripted two famous wins from a spot of bother while following-on against Australia.

In the 1932-33 'Bodyline series', seven out of 11 Australian batsmen were retired hurt in one innings.

The ploy by England involved targeting the body of the batsmen and intimidating them.

Fixed venues for the Ashes

Up till date, England have used these specific venues to host the Ashes - Old Trafford, The Oval, Lord's, Trent Bridge, Headingley and Edgbaston. Meanwhile, Australia have used grounds such as The Gabba, the MCG, the Adelaide Oval, the SCG and Perth's WACA. 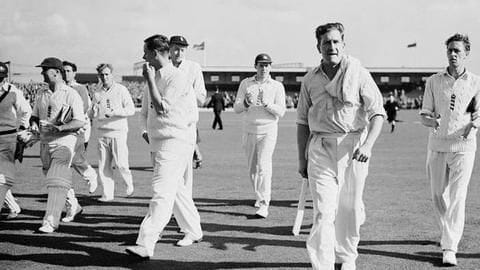 Jim Laker became the first bowler in Test history to take all ten wickets in an innings.

The Englishman produced a spell of 10/53 in the second innings of the match.

Earlier in the first innings, he went on to claim nine wickets.

His 19/90 in the historical Test in 1956 is still the best record in both Test and Ashes history.

Some other interesting facts

The famous urn was not the official trophy until 1998-99, when an urn-shaped award crafted from Waterford Crystal was introduced to present the winners. England have never inflicted a whitewash upon Australia in Ashes history. Their most decisive result was in 1978-79 (5-1).

The 1948 Australian team captained by Sir Donald Bradman didn't lose a single Test during their tour of England. This saw them earn the title 'The Invincibles'. Various people regarded the 1948 side as the best cricket team ever. Bradman's side won the series 4-0.

Ashes 2019: Records that can be scripted in fifth Test