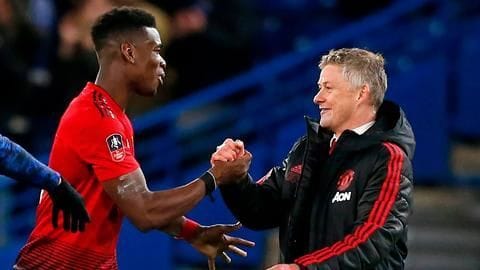 It has been reported over the past few months that Manchester United midfielder Paul Pogba is unhappy at the club.

He is looking for a possible move to Spanish giants Real Madrid.

A move back to Italian champions Juventus has also not been ruled out.

As the transfer saga continues, United manager Ole Gunnar Solskjaer has given his verdict on the scenario. Here's more.

Pogba had expressed admiration for Madrid 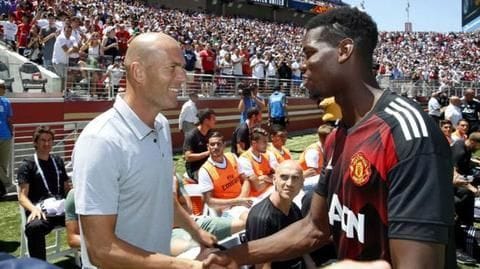 In March, during the international break, Pogba had admitted that Real Madrid are a 'dream club for every player'.

The speculation caught fire when Madrid manager Zinedine Zidane admitted that Pogba would be welcomed at Santiago Bernabeu if he decides to join.

It was also being expected that Zidane would shake things up at Madrid with big transfers in the coming window.

"No doubt that he will stay on at the club"

"I wasn't expecting him to travel. I spoke to him after training and he didn't feel right. It's just some pain. I wasn't going to risk anything. I have no doubt that he will stay on at the club this summer," said Solskjaer, reported BBC.

Pogba refused to take a risk in final pre-season game 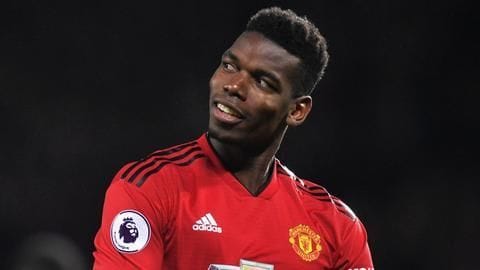 As Solskjaer admitted that he did not expect Pogba to travel due to his niggle, it has indeed given the confidence to fans that Pogba would continue at United.

He also played a few games during the tour, before hurting his back in the game against Kristiansund.

With United scheduled to face Chelsea in EPL opener, Pogba did not risk himself against AC Milan.

Solskjaer has his plan ready for EPL opener against Chelsea

"I've got an idea. It's been five good weeks, some players have done really well to get into the team. But, eight days is a long time in football," Solskjaer said on his side's plan to face Chelsea, amidst the signing of Harry Maguire. 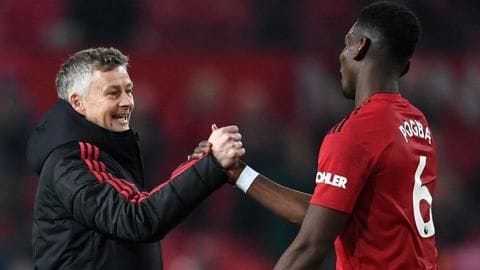 Following the latest admission by Solskjaer, it is now more or less confirmed that Pogba is likely to continue at United.

However, the author still feels that nothing can be concluded until the transfer window closes. One big offer from either of Juventus or Madrid could lure Pogba away from United.

At the moment, Pogba is ready to lit up Old Trafford, once again.

How old is Paul Pogba?

Where did Pogba began his senior club career?

How old is Ole Gunnar Solskjær?

Which club did Solskjær manage prior to United?

Is Paul Pogba inching closer to a Real Madrid move?