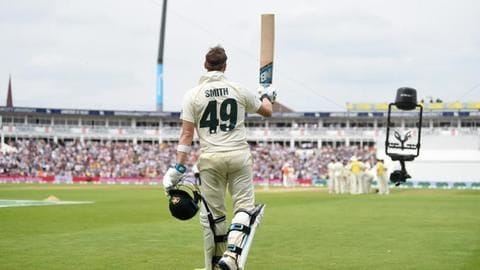 Australia capped off a memorable performance to thrash England in the first Ashes Test at Edgbaston.

Steve Smith was the hero for Australia with two successive tons.

Spinner Nathan Lyon did the damage in the second innings to hurt England.

How did the Test match at Edgbaston pan out? 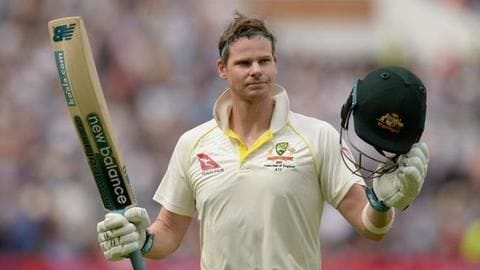 Australia were bowled out for 284 in the first innings. Smith produced a beautiful knock of 144.

England rode on a fine debut ton from Rory Burns to gain a crucial 90-run lead.

England were dismantled in their chase. 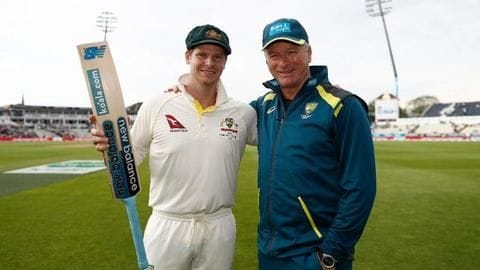 Smith, with two tons, has amassed overall 1,116 runs in his past 10 Ashes innings.

The senior cricketer also became the fifth Australian batsman to score hundreds in both innings of an Ashes Test.

Smith equals Kohli and Inzamam with this feat 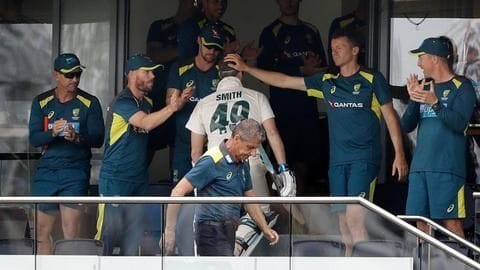 He has the seventh most hundreds for Australia in Tests.

Smith is only behind Sir Donald Bradman (19) in terms of Ashes tons by an Aussie. 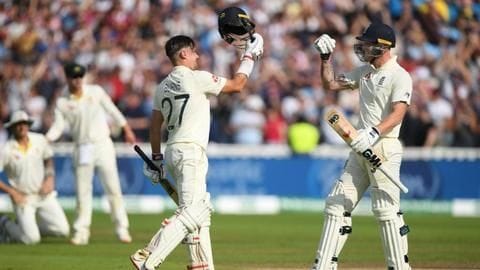 Burns (133) became the first England opener (excluding Alastair Cook) to score a Test century on home soil since May 2015.

Burns also became the first English centurion in the first Test of a home Ashes since Graham Gooch in 1993.

The left-handed Burns also recorded the fifth century by an England opener in their last 100 Test innings.

Meanwhile, Burns also became just the 10th player to bat on all five days of a Test match. He achieved the feat after walking out to bat on Monday. He perished for just 11 in the second innings.

Stuart Broad gets to 450 Test scalps 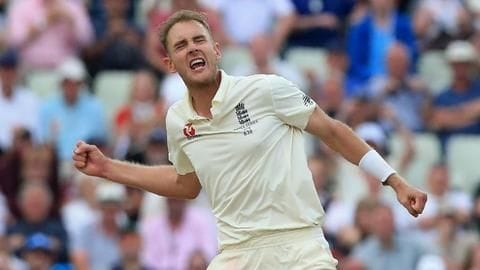 He raced to 450 career Test scalps.

He became the eighth England bowler to do so.

Smith is the best player I have ever seen: Paine