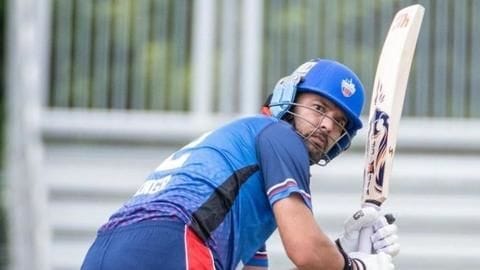 In a weird incident, the Wednesday's game between Yuvraj Singh-led Toronto Nationals and Montreal Tigers of GT20 Canada was delayed due to technical reasons, as announced by organizers.

However, it was later revealed that the players had refused to take the field following their unpaid wages from their previous matches.

The match was delayed by two hours before it was finally played.

Match delayed due to technical reasons

The match between @MontrealTigers and @TorontoNational has been delayed due to technical reasons.

The game will now start at 2:30PM local time.

GT20 organizers explain the cause of delay 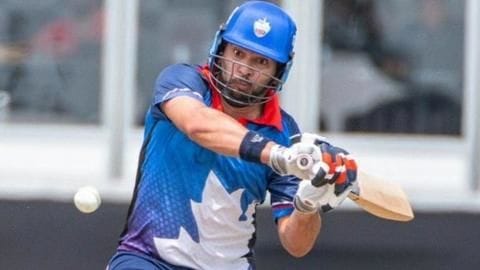 Further explaining the delay cause, the organizers sent out a release, stating that procedural issues between the players, tournament and franchise owners led to the delay.

Meanwhile, the stakeholders addressed the concerns.

"Global T20 Canada management is doing their best to popularise the game in North America and as a new entity in cricket, are bound to come across certain hurdles," said the release.

"On behalf of GT20 Canada, we sincerely thank all the stakeholders, players, and support staff for their constant support and confidence in us. We deeply regret the inconvenience caused to our sponsors, broadcasters, and millions of fans across the globe," the release added. 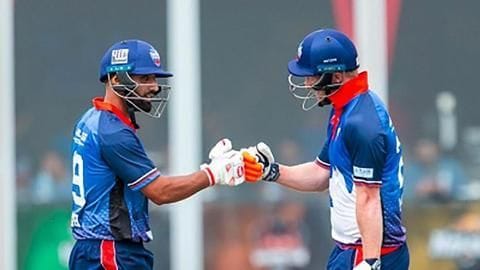 After the issue was sorted, the Nationals took the field and played competitive cricket as they beat the Tigers by 35 runs to seal the play-offs spot.

While they were protesting, an abandonment on their part would have led to their season being ended.

However, as per ESPNCricinfo, they were willing to take the risk so that the players were paid their wage.

Protest not just limited to Nationals and Tigers 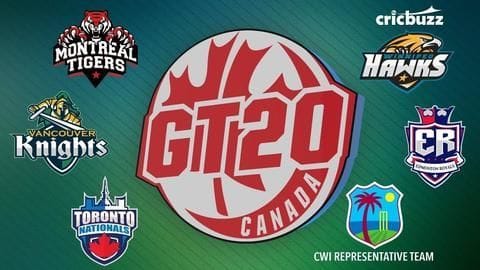 It was also reported that the protest was not just limited to the two sides on Wednesday.

As per sources, it is being said that the remaining two teams in the playoffs could also contemplate of not taking the field, in case their wage demands are not fulfilled.

"We're not gonna play until we get paid," a player from another team was quoted saying.

Bombay Sports Limited in the spotlight over player dues 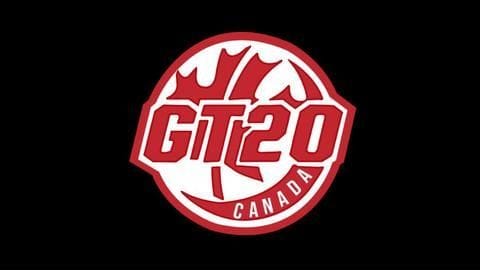 Bombay Sports Limited, who are the owners of the GT20 Canada, are currently in the spotlight over their payment dues to the players.

Sources have also said that a few players have their outstanding yet to be cleared from the 2018 edition, as a few Man of the Match players are yet to receive their amount.

When did GT20 Canda start?

When did Yuvraj Singh retire?

How old is Yuvraj Singh?