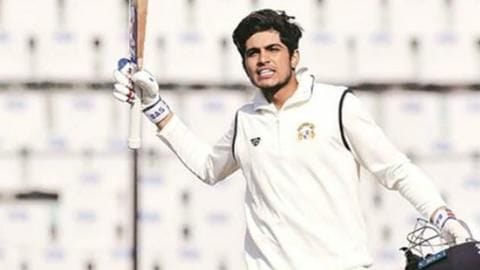 He attained the feat during India A's unofficial four-day Test against Windies A in Trinidad and Tobago.

He was also involved in a massive 315-run stand along with Hanuma Vihari, as India were in driver's seat. 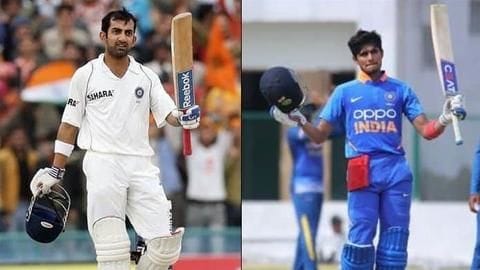 As a result, he went past Gautam Gambhir's record, who then held the record of youngest Indian to score a double ton.

Gambhir had scored 218 at the age of 20 years against Zimbabwe in a tour game in 2002, playing for India Board President's XI. 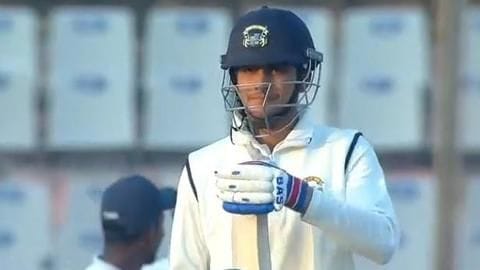 In the opening innings of the match, Gill could not live up to his expectations as he was dismissed for a duck.

However, he bounced back in the second innings, as his unbeaten knock of 204 included 19 fours and a couple of sixes.

Meanwhile, Vihari, who had struck a half-century in the opening innings, continued his good run, scoring an unbeaten 118. 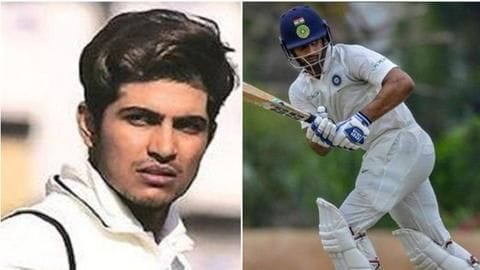 Being asked to bat, India were bundled for an average total of 201, while in reply, the Windies too were bowled out for a paltry total of 194.

Despite India struggling at 23/3 in the second innings, the pair of Gill and Vihari took charge of the innings and declared at 365/4. 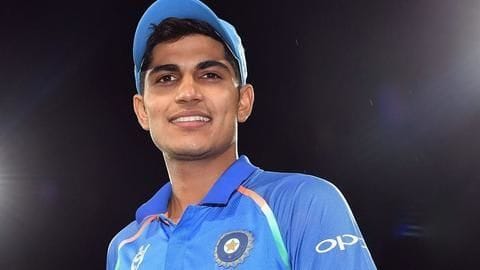 It must be noted that Gill's knock has come just days after he failed to make the cut to the Indian side for the Windies tour.

This knock is a strong indication that he is eyeing a spot in the Indian side and is trying to draw the selectors' attention.

Meanwhile, Gill also had a sound IPL 2019 season with the KKR.