A look at all-time records scripted by Juventus 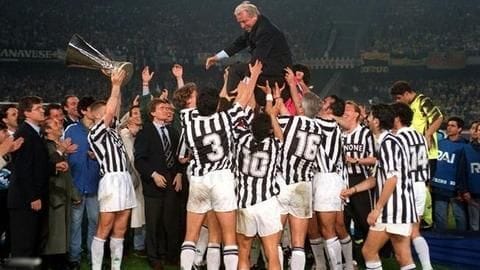 There was a time when Italian football was a global phenomenon.

While the charm has declined in the past few years, there are still a number of top football clubs in the nation.

Currently, the most consistent and dominant Italian club of all is Juventus.

Having won record 35 Serie A titles, they have undoubtedly posted some all-time records.

We take a look. Over the years, Juventus have played their home matches across five stadiums in Turin.

While the stadium is yet to witness a capacity crowd, it's record attendance to date is 41,495 against Inter Milan, in December 2018, during a Serie A tie, which the hosts won 1-0. 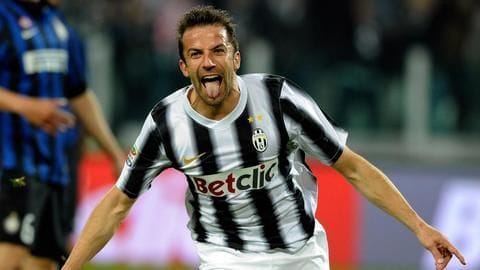 Well....This is a no brainer here.

One of Italy's greatest footballers and legendary goal-scorer is from Juventus, in the form of Alessandro Del Piero.

As things stand now, this record seems to be unbreakable, as no current player features even in the top 15.

Goal-scoring and making regular appearances for the side are two different elements in the sport for a player. However, if a player is consistent in both, it's a miracle. The record for most appearances for Juventus also lies with Del Piero (705 appearances). 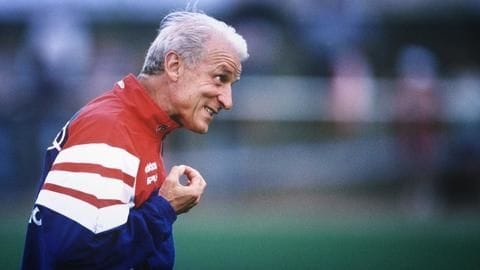 No club can be successful on its own, and there is always a man in the form of the manager, who plays a crucial role in the club's success.

For Juventus, that man has been Giovanni Trapattoni, who sealed a total of 14 trophies at the club, on two separate tenures.

It includes a record six Serie A titles and the Champions League.

A look at some other Juventus records 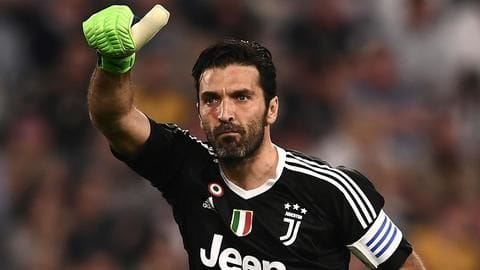 When was Juventus formed?

When did Juventus win the first Serie A title?

When did Juventus last win the UCL?

How many goals has Cristiano Ronaldo scored at Juventus?

Ronaldo has so far scored 28 goals in 43 matches at the club.