Who are the six candidates shortlisted for India's coaching role? 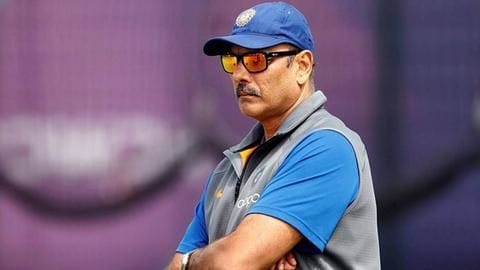 The shortlist includes current head coach Ravi Shastri, who is the the favorite to retain the role.

Meanwhile, the committee would be conducting interviews before taking the final call.

3 overseas candidates to be interviewed via video conference 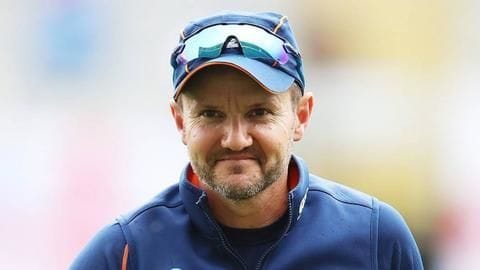 Among the six candidates, there are three overseas candidates, who would be interviewed via video conference.

Meanwhile, the Indian candidates, including Lalchand Rajput and Robin Singh, would be present in Mumbai for their respective interviews and would also give a presentation.

The interview panel would consist of Dev, along with Anshuman Gaekwad and Shantha Rangaswamy. 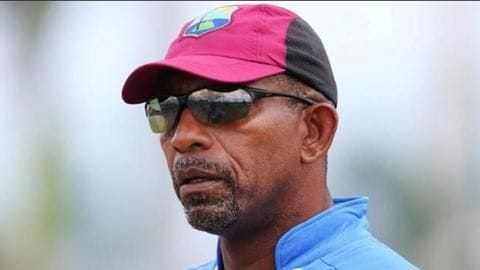 Among the overseas coaches, Tom Moody is one of the three candidates.

However, the favorites are Mike Hesson and Phil Simmons.

Hesson had a great stint with New Zealand, helping them reach the final of the 2015 ICC World Cup.

Meanwhile, Simmons had enjoyed a great run with the Windies, as he helped them win the 2016 ICC World T20. 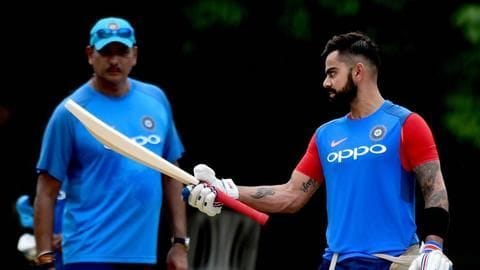 As of now, it seems Shastri is likely to retain the role, especially following the backing he has received from current Indian skipper Virat Kohli.

"With Ravi bhai, all of us have a great camaraderie, everyone in the team shares mutual respect [with him]. And we have done really well together as a group," Kohli had said.

Assistant coaches too could face competition 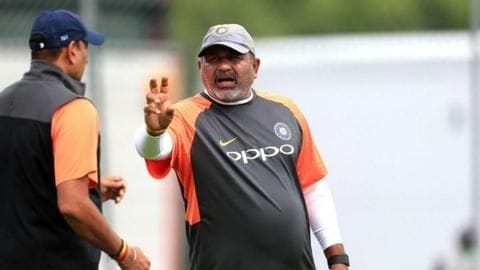 As far as the assistant coaches go, batting coach, Sanjay Bangar, could face competition from the likes of Pravin Amre, Vikram Rathour and J Arun Kumar, who are enjoying stints in the domestic and IPL circuit.

However, bowling coach Bharat Arun is likely to retain his role, alongside Shastri.

No need to fiddle with Shastri and Arun 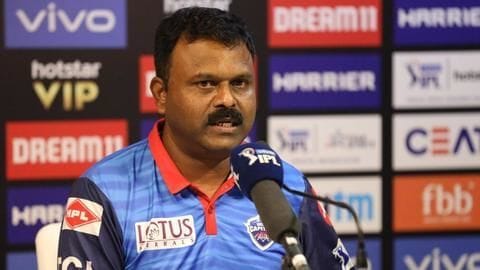 While Shastri and Arun are the strong candidates to retain their spot, the author too agrees that there is no need to try out new names.

However, the batting of Team India can improve and a replacement in the form of Amre could work.

As far as the fielding goes, Rhodes is certainly a no-brainer here.

How old is Ravi Shastri?

How old is Bharat Arun?

Has Rhodes coached South Africa before?

Where does Mike Hesson belong from?