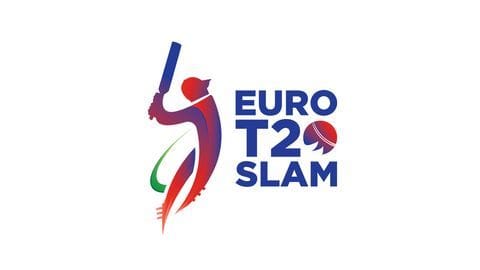 The inaugural Euro T20 Slam has got canceled this year just two weeks before the scheduled start.

This has happened due to organizers not being ready yet.

In order to buy more time for preparations, the T20 cricket league has been postponed to 2020.

The organizers claimed that it has reluctantly been postponed.

Here are more details on the same.

Tournament not possible in 2019: Organizers

"The Board of the Euro T20 Slam, funding partners and franchise owners of this exciting new T20 tournament have reluctantly come to the decision that staging of the event will not be possible in 2019," said a tournament spokesman. 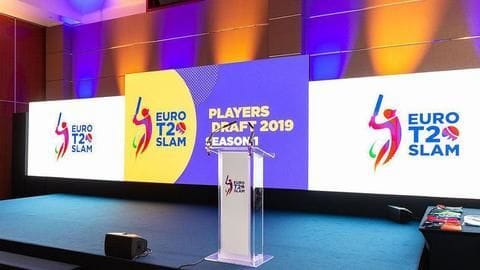 The tournament was set to be a three-week affair.

Six franchises were set to take part in this continent based T20 league.

Two teams based in Ireland, Netherlands and Scotland were scheduled to part of the tournament.

Third T20 league to be canceled in a year's time 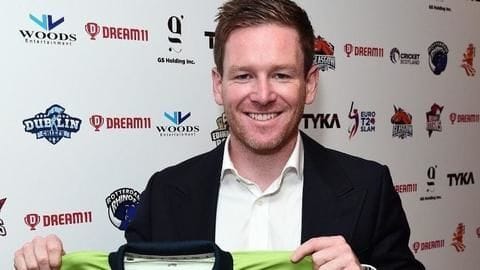 The Euro T20 Slam became the third franchise league to be canceled or postponed in the space of a year.

This is after the UAE's T20X competition which was canceled in November 2018.

Another competition that got canceled was Hong Kong Blitz.

This league faces an uncertain future after the 2019 edition was first postponed and then canceled entirely. 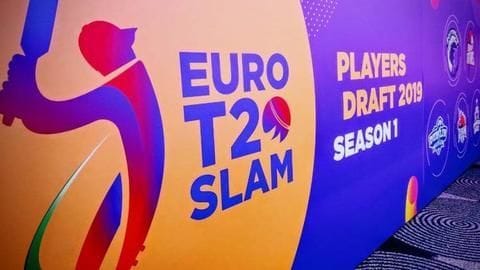 The Slam's postponement comes after a high profile wage dispute during the Global T20 Canada.

A match was delayed by almost two hours as players refused to take the field in relation to payments not being cleared.

This serves as a huge blow regarding the brand.

Euro T20 Slam had lined up some big guns

The Euro T20 Slam had lined up some megastars for its inaugural season. Some top T20 freelancers had been roped in by the six franchises. This included Eoin Morgan, Pakistan's Shahid Afridi, Australia's Shane Watson and Afghanistan leg-spinner Rashid Khan.

Were the organizers far too ambitious? 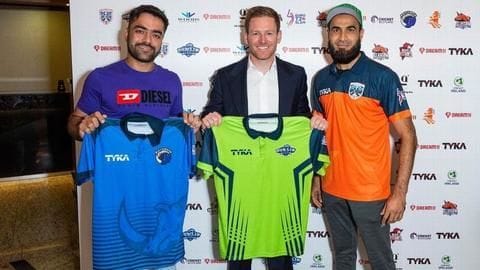 A lot of efforts were put into the event by all parties concerned.

To have a tournament get canceled just two weeks before the start is unacceptable.

Perhaps, the organizers were far too ambitious.

With the Global T20 Canada facing losses, this was always going to test the Slam.

Somewhere a panic situation arose and this led to the postponement.

The Euro T20 Slam was set to start from August 31 onwards.

To which year has the Euro Slam got postponed?

What was the major issue related to the Slam getting postponed?

The major issue is believed to be in relation to the Global T20 Canada's failure and also payment issues.

How many teams were set to participate?

Six teams were set to participate.

Sporting events you should not miss in 2020