Here's what Sharjeel Khan said in his apology to PCB 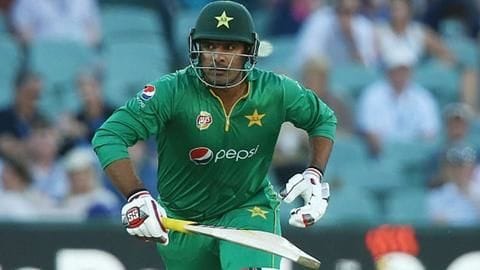 Notably, he was banned for his alleged involvement in spot-fixing during a match of the Pakistan Super League.

Sharjeel met PCB's Anti-Corruption offices on Monday, as the apology was a part of his rehabilitation program, while he looks to return to competitive cricket. 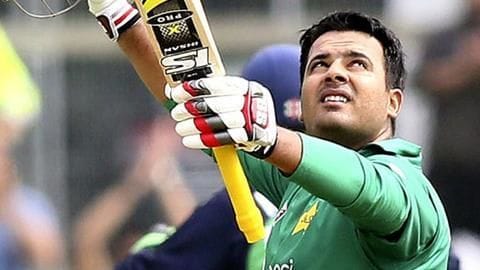 According to a media release by the board, Sharjeel delivered the apology to them, his team-mates, fans and his family.

He apologized for his irresponsible conduct, which had brought shame to everyone.

"I request for forgiveness and assure I will show more responsibility in my future actions," said Sharjeel in his statement. 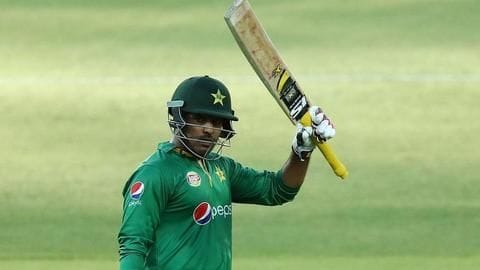 In his statement, Sharjeel also warned his fellow cricketers that breaching PCB's Anti-Corruption conduct might help them in short-term, but the consequences would be harsh and could last a lifetime.

"I have agreed on the future course of action with the board, including helping it in its education sessions on anti-corruption," he added.

Need time to reclaim my fitness and form: Sharjeel

"I will soon return to club cricket, but will not rush into domestic cricket, as I have been away for nearly 30 months and need time to reclaim my fitness and form," he said.

Sharjeel was banned by PCB in 2017 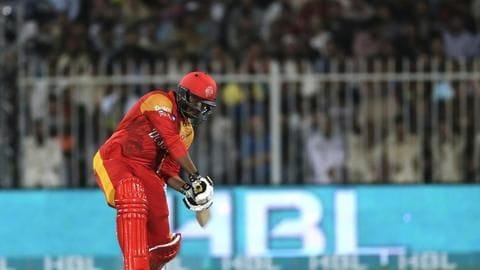 In 2017, following an investigation, Sharjeel was found guilty of being involved in a spot-fixing case in the Pakistan Super League, playing for Islamabad United.

As a result, the Pakistani board had initially banned him for five years from all forms of cricket.

However, the board later decided that half of his ban would remain suspended for the time being.

"Sharjeel has completed two and a half years of ineligibility"

"Sharjeel has completed his two and a half years of ineligibility and will now complete rehabilitation before the end of the year and then reintegrate into top-level cricket," added the PCB's statement. 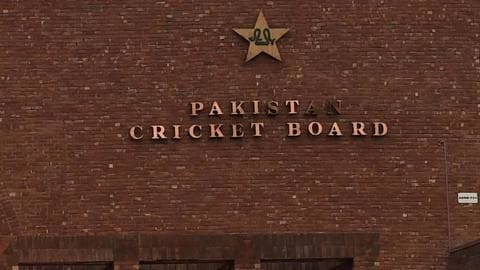 Speaking on the issue further, PCB's Anti-Corruption Director Asif Mahmood said that while the board does not take pleasure in punishing their players, they are strict when it comes to Anti-Corruption policy.

"I hope this serves as a reminder to all those who think they can get away with violating rules, as the board is vigilant and committed to eliminate the menace," added Mahmood.

How old is Sharjeel Khan?

When did Sharjeel make his ODI debut?

Sharjeel made his ODI debut on January 2017.

Which domestic team does Sharjeel play for?

Sharjeel plays for Hyderabad in the domestic circuit.

How many Tests has Sharjwel played?

Sharjeel has played just a Test to date.

Sharjeel Khan set to be part of PSL players draft