Keemo Paul ruled out of first Test against India 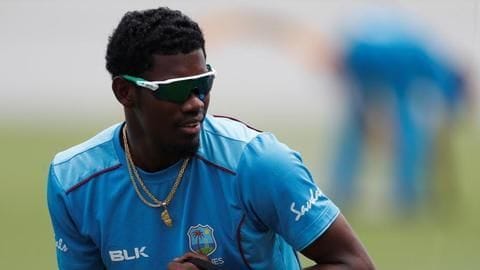 West Indian all-rounder Keemo Paul has been ruled out of the first Test match against India.

The cricketer suffered an ankle injury and pacer Miguel Cummins was named as his replacement by Cricket West Indies.

He will remain in Antigua to continue his rehabilitation.

It's a blow for the Windies.

"With Keemo ruled out for this match, it's good to have someone with Miguel's quality back in the squad, as he brings experience to the team," Windies interim head coach Floyd Reifer said. 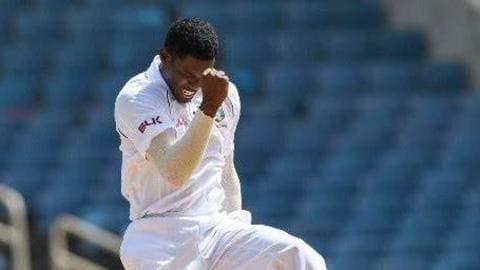 Windies would have wanted to use Keemo well in the first Test.

The 21-year-old youngster has featured in just three Tests so far and has taken six wickets.

He is touted to be a quality cricketer in the future.

However, they need to make the most out of the quality squad available.

Rahkeem Cornwall is likely to play in the match as an all-rounder. He had made his Test debut against India three years ago.

Cummins claimed a top figure of 9-102 in the Test match against India at Gros-Islet in 2016.

He claimed a career-best 6 for 48 in the second innings.

He featured in two first-class matches against India A recently and had best innings returns of 4-40.

"Watching him in the last series against India A and the training sessions his lengths have improved. He's a hard worker and a wicket-taker. I'm sure if given the opportunity to play, he will make a valuable contribution," added Floyd Reifer.

ICC Test Championship: Both sides will aim to start well 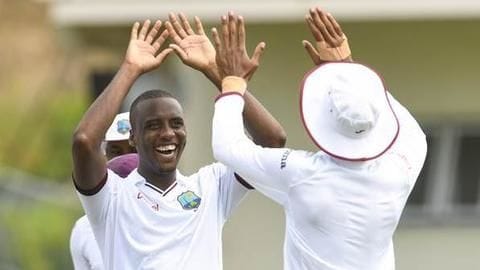 With the ICC Test Championship on offer, it's important for India and West Indies to play solid cricket.

This could be the extra factor for these sides to bring in that intensity level.

Both teams have a chance to grab 120 points from the series.

So there's everything to play for.

When is the first Test between India and West Indies?

The first Test match between India and West Indies starts on August 22.

What time is the first Test match between India and West Indies?

The match is set to be played at the Sir Vivian Richards Stadium at North Sound.

How many ICC Test Championship points are on offer?