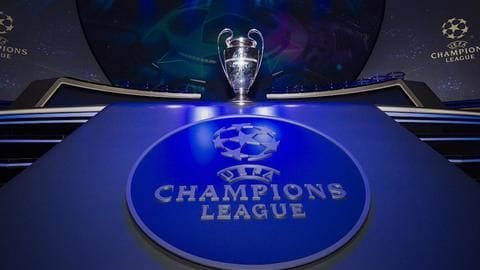 The upcoming season of the UEFA Champions League is all set to see some tough clashes after the draw for the new season was made official on Thursday.

Runners-up form the previous season, Tottenham Hotspur, have been drawn in Group B. 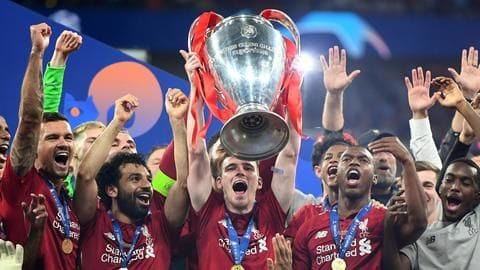 Speaking of the defending champions, Liverpool, who have been drawn in Group E, got a relatively easy draw.

Their only competition in the group could come from Serie A runners-up Napoli.

Meanwhile, the remaining two teams in the form of Austrian champions Salzburg and Belgian champions Genk are not much of a threat on Liverpool's road to the pre-quarters. 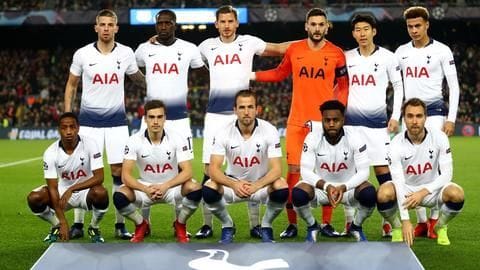 Talking about the runners-up from the previous season, Tottenham too have been handed a kind draw in Group B.

However, their real test and a potential threat could only be in the form of German champions Bayern Munich.

Meanwhile, they are likely to have an easy ride against Greek runners-up Olympiacos and Serbian champions Red Star Belgrade. 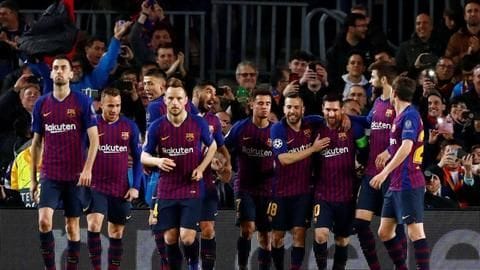 The most interesting aspect of the UCL draw is which teams suffer the unfortunate fate of falling in the group of death.

Consequently, it's Spanish champions Barcelona, who find themselves in the same group, of Group F.

They have been drawn against German giants Borussia Dortmund, along with Italian giants Inter Milan.

Real Madrid too find themselves in group of semi-death 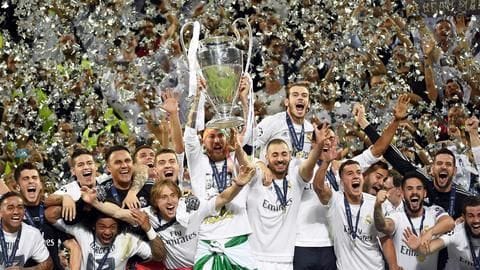 Speaking of record UCL champions Real Madrid, they too have been handed a tough draw, as they find themselves in the group of semi-death.

Drawn in Group A, they face a tough test against French champions Paris Saint-Germain (PSG), while they would also be wary of Turkish champions Galatasaray.

Asides these, Belgian giants Club Brugge too could prove to be unpredictable. 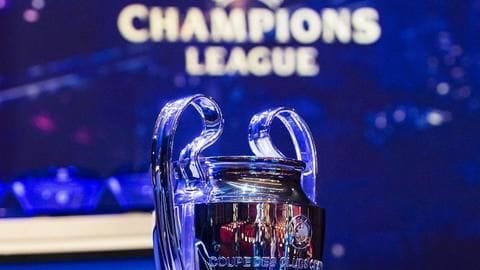 The stage is set for another exciting UCL season ahead

How many times have Real Madrid won the UCL?

Madrid have won the UCL on record 13 occasions.

How many times have Liverpool won the UCL?

Liverpool have won the UCL on six occasions.

When was the last time Barcelona won the UCL?

Have Tottenham Hotspur ever won the UCL?

No, Tottenham are yet to win the UCL to date.