Champions League: Teams that could surprise in the group stage 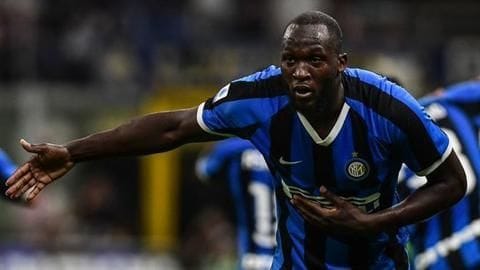 The first matchday of the Champions League 2019-20 season is set to start on September 17.

Its going to be another electrifying season ahead.

The eight groups are out and we almost are certain of which teams could progress.

However, there are some teams that could spring a surprise in their respective groups.

Here we look at the same.

Here are the eight groups of the Champions League

Youthful Ajax can reach the heights in Group H Last year's semi-finalists Ajax will be aiming to perform extraordinarily once again.

The youthful Dutch team is placed alongside Lille, Chelsea and Valencia.

Chelsea and Valencia look strong on paper. But going by Ajax's spirit and the vibrancy in play, they could go on to do well.

They lost Frenkie de Jong and Matthijs de Ligt in the summer.

But don't write Ajax off.

Inter can spring a surprise in Group of death Group F is this season's 'Group of death' and things could go down the wire.

Barcelona and Borussia Dortmund look like the ultimate teams to cause trouble.

But one cannot write Inter off.

The Italian side under new manager Antonio Conte could usurp things.

Bayer Leverkusen could be the surprise element in Group D 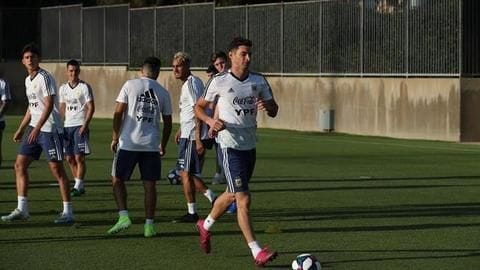 Bayer Leverkusen could be a tricky opponent in Group D.

The likes of Juventus and Atletico Madrid are expected to progress through.

However, given the quality in ranks at the German club, things could take a turn.

Bayer will need to make this home a fortress and be solid.

One or two positive results away from home could see them in the mix.

RB Leipzig could progress from an open Group G German club RB Leipzig is placed in an open group and things could go down to the last matchday here.

Lyon, Zenit and Benfica all have what it takes to qualify.

However, Leipzig have got off to a strong start in 2019-20 and confidence will be a strong factor.

They will rely on someone like a Timo Werner for the threat upfront.

It's starting on September 17.

One can watch it on Sony Ten Network.

Group F is the Group of death.

Who are the defending champions of Champions League?

Liverpool are the defending champions.