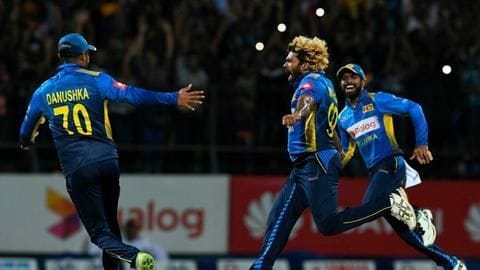 The Lankan T20I skipper was terrific against New Zealand in the third and final T20I on Friday.

Malinga picked up five wickets in the match and that included four scalps in four balls.

Lanka won the match as the series ended 2-1 in favor of New Zealand.

Malinga's night of some superb records 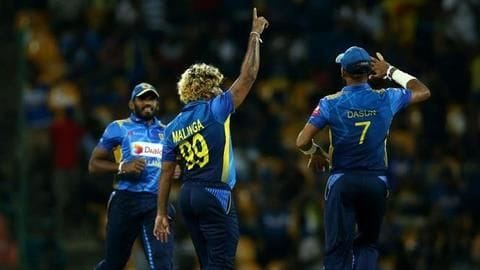 Malinga became the first bowler to clinch four wickets in four successive balls in both ODIs and T20Is.

He also became the first bowler to claim 100-plus wickets in the T20Is.

He claimed his fifth career hat-trick and his second in T20Is.

He finished with figures of 5/6 to clinch a second T20I career five-wicket haul.

This helped Lanka get a consolation victory. 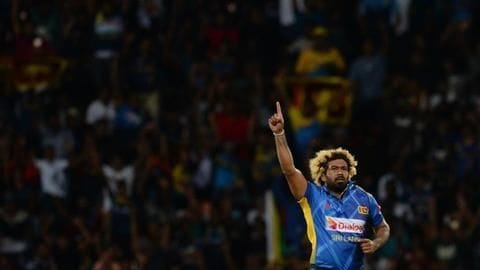 Malinga, who finished with seven wickets in the series, has jumped 20 places to be number 21 on the latest ICC Men's T20I Rankings for Bowlers.

Besides Malinga, New Zealand spinner Mitchell Santner jumped six places to climb into the top 10 and is currently at number five.

Tim Southee gained 14 rungs to seal the 15th spot on the list.

Grandhomme and Mendis move up in batting 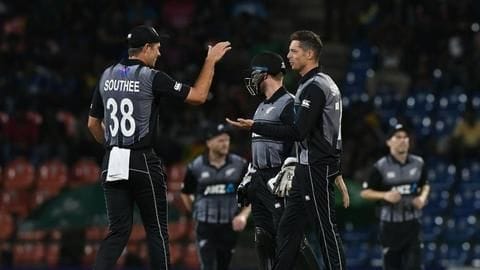 Colin de Grandhomme had a superb series with the bat.

The Kiwi all-rounder jumped 43 places to be number 80 in the ICC T20I Rankings for Batsmen.

He played a major role in helping NZ win the series.

Kusal Mendis gained in the rankings as well and is 40th at the moment.

He gained a total of 33 points.

The top players in the ICC World T20I Rankings 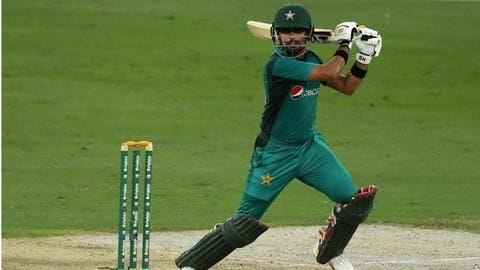 Babar Azam continues to lead the show in batting with 896 rating points.

In the bowling department, Rashid Khan is still number one.

He is followed by Pakistan duo Imad Wasim and Shadab Khan.

He is followed by Shakib Al Hasan and Mohammad Nabi.

How many wickets did Lasith Malinga take against NZ in the third T20I?

Who is the leading wicket-taker in T20Is?

Malinga is the leading wicket-taker in T20Is.

He is currently 21st.

Who won the T20I series between Sri Lanka and NZ?

Lasith Malinga may play on beyond T20 World Cup