Smith is the best player I have ever seen: Paine 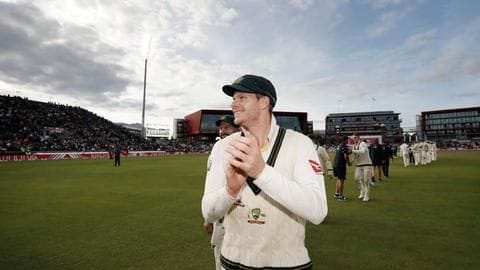 Steve Smith has been on an excellent run in the ongoing Ashes 2019.

The Australian batsman has enjoyed a dream run and leads the show in terms of runs and centuries.

His valiant efforts in the fourth Test saw Aussies win by 185 runs and retain the urn.

Skipper Tim Paine stated Smith is the best he has ever seen.

Smith defied England with 211 and 82 at Old Trafford 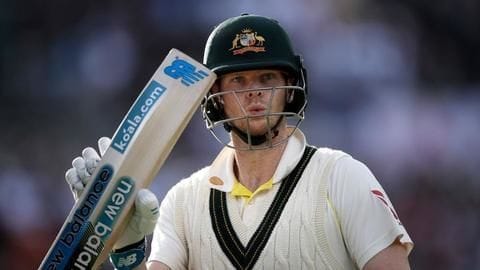 Smith scored 211 and 82 in the Manchester Test and defined himself for the visitors.

Both times he jailed Aussies out and gave them the shape.

Smith has a whopping 671 runs in Ashes 2019 that includes five successive fifty-plus scores.

He became the first batsman to score 500+ runs in three successive Ashes series.

Smith has made a huge difference for Australia 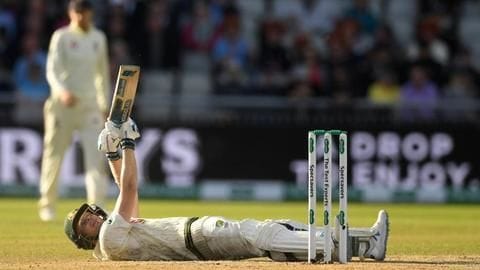 Notably, Smith has accumulated the runs in just five innings.

He missed Day 5 of the second Test at Lord's after being concussed from a Jofra Archer bouncer that hit his neck.

He then missed the third Ashes Test at Headingley.

Smith has had a major impact on Australia's performance in the series.

And there is a reason why he is the best.

"Steve is the best player I have ever seen. He showed that again in this Test match. He knows the game so well and reads it so well," said Paine to Sky Sports. 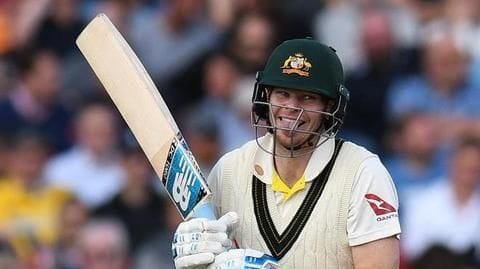 Smith, who recently overcame Virat Kohli as the best Test batsman in the world, was praised by head coach Justin Langer.

"I thought Virat Kohli was the best batsman I've ever seen because of the way he plays in all forms, but Steve Smith... That's another level," said Langer.

"He's a great problem-solver. His hunger for the game, I've never seen anything like it."

Smith and records have a strong chemistry 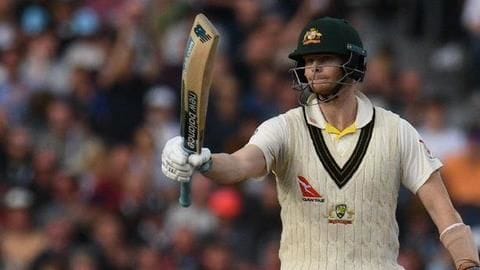 He is eighth on the list for most runs amassed.

Smith is the second quickest to 26 career Test hundreds (121).

He achieved his 11th Ashes hundred in his 45th inning.

Smith will look to guide Australia at the Oval

With the form he is in, Smith will look to get going at the Oval and help Aussies win the series by a 3-1 margin. He looks in complete control at the moment and England bowlers have been short of answers to his mastery.

How many runs has Steve Smith scored in Ashes 2019?

How many centuries has Steve Smith amassed in Ashes 2019?

He has amassed three tons.

How many centuries does Smith have in Test cricket?