A look at all-time records scripted by Spanish football team 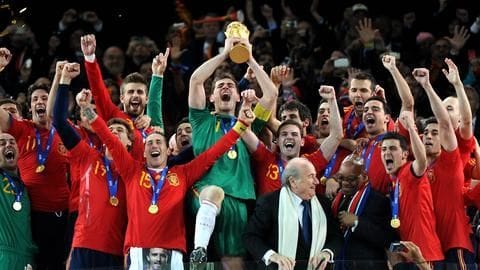 Spain are considered to be one of the top football teams in Europe.

Having won the FIFA World Cup back in 2010, Spain were undoubtedly a force during late 2000.

They are also a three-time European champion.

Consequently, the team has earned a lot in the past few years, as we take a look at their all-time records. 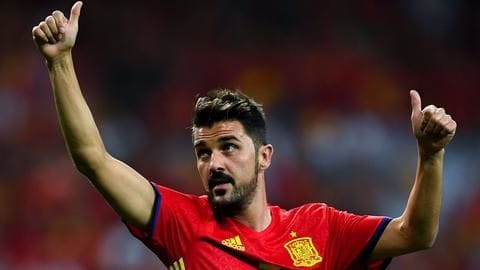 When it comes to Spain's goal-scorers, several names come to the mind.

However, the record for the most goals scored for the side stands with David Villa.

None of the active players are even close to breaking his record. 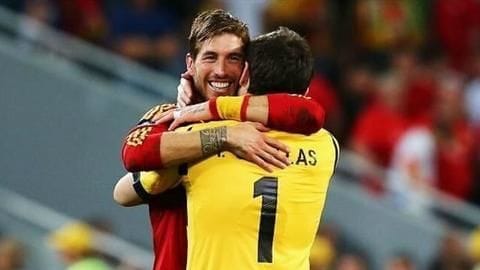 Once again, a number of players have played too many matches for the side and it's tough to recall every single one of them.

However, the man who outlasts them all is their greatest goal-keeper Iker Casillas, who has played 167 matches in his 16-year career for the side.

However, the record would be broken soon by Sergio Ramos, who too has played 167.

Fernando Hierro: The stroke-master for Spain 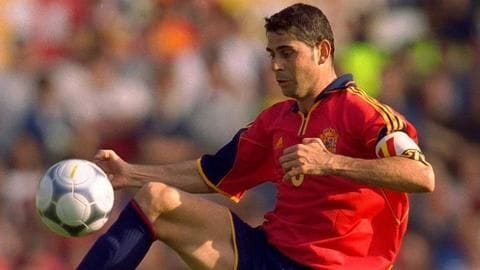 While scoring goals is crucial for any side, scoring via penalty is utterly important, as it gives the side a healthy chance to win.

On the same note, the record for the most goals for Spain via penalty lies with Fernando Hierro, who has scored 10 penalty goals in 89 matches in his 12-year career.

Meanwhile, Villa (nine) can equal or break his record. Scoring a hat-trick for a side almost certainly guarantees a win.

As for Spain, a total of 28 men have scored a hat-trick for the side to date.

However, it's Villa, along with Fernando Torres, who has scored the most hat-trick, of three each.

A look at some other Spanish records 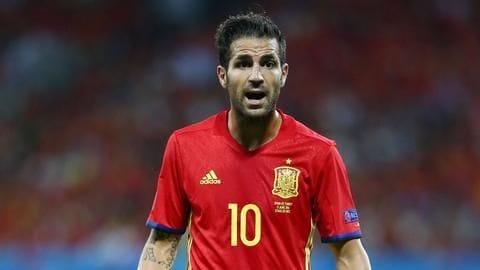 Most consecutive wins for a coach since debut: Vicente del Bosque — 13

These unique football records could be scripted in 2020

These European football records might never be broken by Messi-Ronaldo