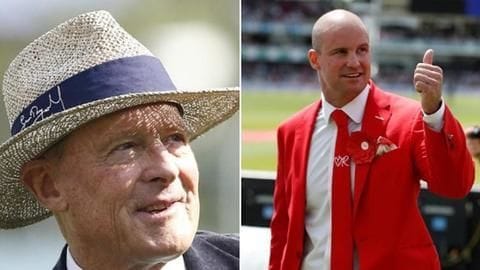 Former English cricket greats Geoffrey Boycott and Andrew Strauss have been knighted for their services to the sport of cricket.

Both of them enjoyed a glorious career with England. Notably, former British Prime Minister Theresa May had recommended their names in her resignation honors list.

With this, a total of 34 international cricketers have now received knighthood. 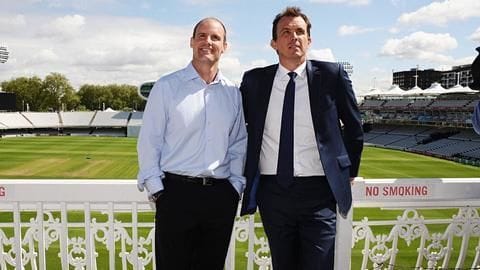 He also said Strauss is an exceptional person who did a lot for the sport as well as the country.

"Our heartfelt congratulations also go to Sir Geoffrey Boycott, honored for his long career and passionate dedication to the sport," added Harrison.

May recognized Boycott as her cricketing hero 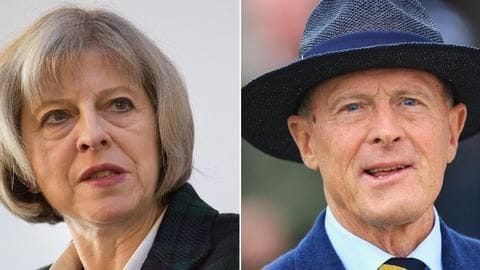 After recommending the knighthood for these former cricketers, May said that she always recognized Boycott as one of her cricketing heroes.

She was mesmerized by his knack of awesome gameplay and his consistent rate of scoring runs. 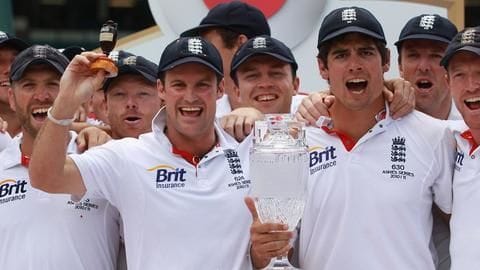 As England celebrates the knighthood of Strauss, it must be noted that his contributions are immense.

While he led England to number one in Test cricket for the first time, along with an Ashes win in Australia in 2010-11, his strategy as the then director of England's men's team helped them win their maiden ICC World Cup this year. 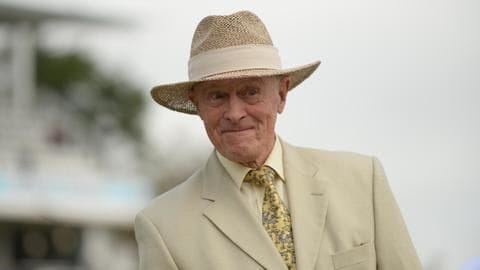 As far as Boycott's knighthood is concerned, it is a bit controversial.

While he enjoyed an impeccable career for England, he was involved in a controversy in 1998, after he had assaulted his former girlfriend in France.

As for his career, he has 150+ First-Class centuries, while he was also the leading Test run-scorer, among Englishmen, for a while.

Boycott, Strauss among 16 English international cricketers to be knighted 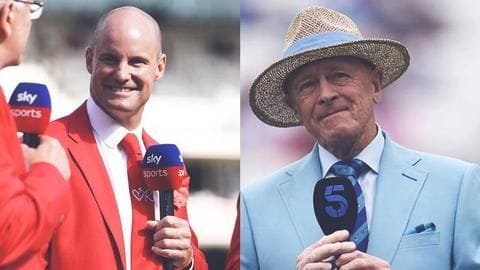 As of now, England leads the list, followed by West Indies (12), New Zealand and South Africa (two each), and Australia and India (one each).

How old is Geoffrey Boycott?

How old is Andrew Strauss?

When did Strauss become the director of England cricket?

Strauss was appointed the director of England cricket in May 2015.

Where are England currently ranked in ODIs?

World Cup: What should be India's strategy in next fixture?