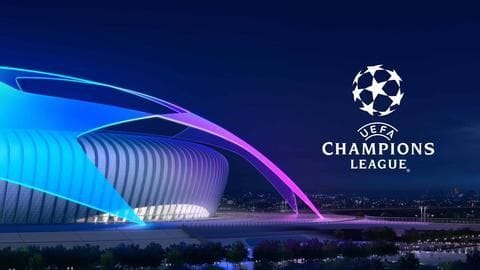 The UEFA has been contemplating a revolutionary change in the Champions League's structure from 2024.

As per media reports, the UEFA is working with the European Club Association (ECA) to introduce a three-tier system in the UCL, which would see 128 teams playing the tournament.

However, the move has drawn criticism from the top English clubs, including Manchester United and Chelsea.

UEFA looking to change the format 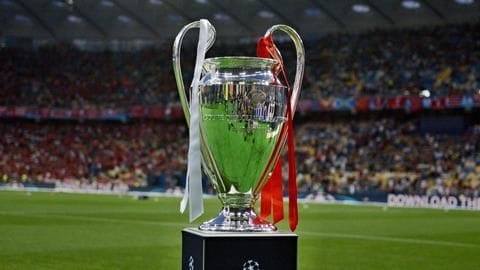 Further, reports also state that the UEFA was also considering to make changes in the format of the group stage of the UCL.

It suggested that four groups of eight teams should lock horns in the group stage.

This would have seen teams playing 14 group-stage matches before qualifying for the knockouts. 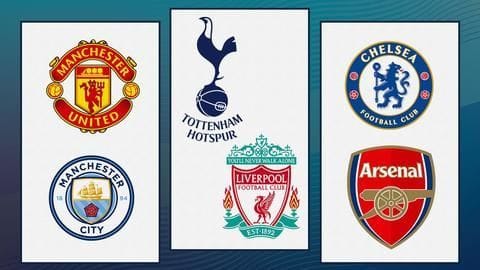 Meanwhile, the English clubs have criticized the proposal.

They feel that the only viable option in order to make it happen would be to pull out of a domestic tournament, and the League Cup might become the victim of this proposal.

And, if done so, the League Cup's future could be in jeopardy.

No agreement so far about any future plans 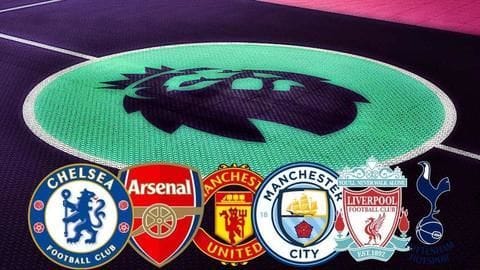 Meanwhile, a club official was quoted as saying to The Sun that while no agreement is in place, for now, none of the ideas are acceptable either.

"We all want more money and there is an acceptance that things will have to change. But, the plans do not have any real support, so they have to go away and think again," the official said.

ECA chairman hints at plans being dropped for now Meanwhile, ECA chairman Andrea Agnelli, who is also the head of Juventus, said while all the plans were in place, nothing has been finalized as of now.

"It's been great seeing the participation of many clubs in sharing consultation in the past couple of months. This was the start of a genuine, open and transparent process," said Agnelli.

"We have different views on formats and stability principles"

"We have different views on formats and stability principles. We have issues on the calendar. I understand that -- but there is an overall acceptance that reform must happen in 2024-25," concluded Agnelli.

Agnelli feels clubs have a major role in decision making

“We have to continue placing clubs at the heart of decision making.” #HeartOfFootball pic.twitter.com/ZJtJ2YJkaM

When was UEFA Champions League introduced?

Which is the most successful UCL team?

Real Madrid is the most successful UCL team, having won 13 titles.

Who are the current UCL champions?

Liverpool are the defending champions of the UCL.

When was the last time Manchester United won the UCL?

EPL: Gary Neville would have a perfect year if Liverpool...

Here's how much Manchester United have financially lost without UCL