Ashes 2019: Records that can be scripted in fifth Test The Ashes 2019 fifth Test match is all set to start from September 12 onwards at The Oval.

Australia lead the proceedings by a 2-1 margin and have retained the urn.

England will be wanting to level the series and put up a fight.

There are several records that can be scripted in the fifth Test.

Here we look at the same. 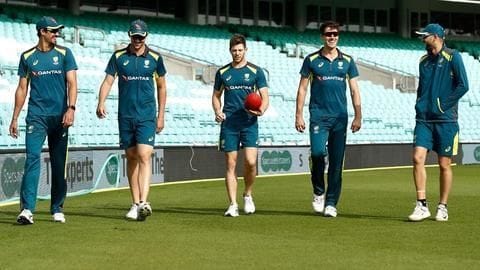 Australian skipper Tim Paine is on the verge of a special record.

He could join the list of Australian captains to have won a Test series in England if his side avoids defeat at The Oval.

It is a feat no Australia captain has achieved since Steve Waugh oversaw a 4-1 success 18 years ago.

Paine will be eager to enter the record books.

Smith can register these special records 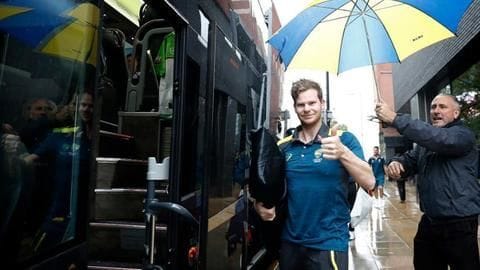 With this, he will become the seventh-highest run-scorer in the history of The Ashes.

Smith needs one ton to equal the tally of Sir Jack Hobbs (12) in Ashes history.

Smith needs 29 runs to reach the mark of 700 in this series.

Warner out to avoid unwanted record, Smith eyes these feats 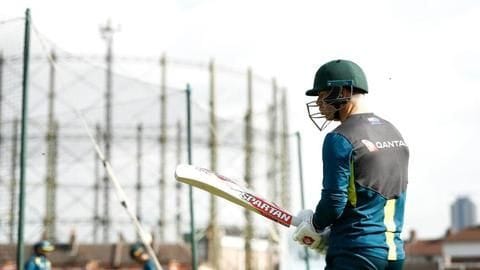 David Warner comes into the Test match with three successive ducks in the series.

He could register the fourth duck on the trot.

Smith has three Ashes double hundreds and another one could see him extend his tally to four.

Smith also needs one century to equal the likes of Graeme Smith and Allan Border in terms of career Test tons (27 each). 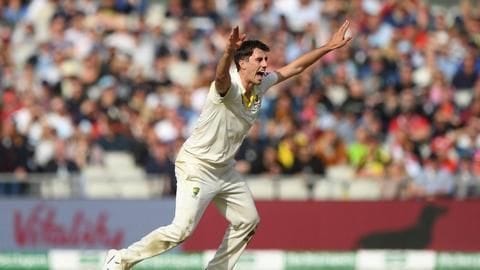 Broad (463 scalps) has the chance to extend his Test career feat.

It's starting from September 12 onwards.

It is being played at The Oval.

What's the situation of the Ashes 2019 series?

How many runs has Steve Smith scored in Ashes 2019?