Why Sri Lanka players have opted out of Pakistan tour? 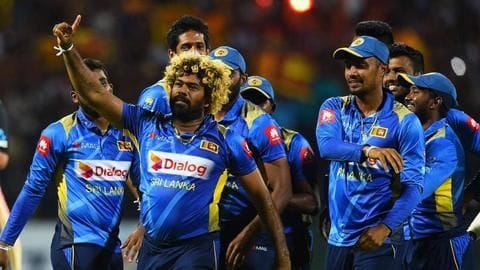 However, it has been reported that as many as 10 first team players have opted out of the tour.

As for the reason for opting out, Pakistan have blamed India for influencing the Lankan players. 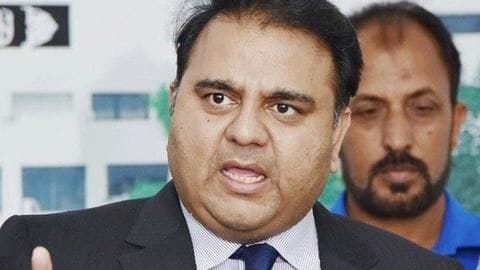 Recently, Pakstan's federal minister Fawad Chaudhry had claimed that India have influenced Lankan players to pull out of the tour of Pakistan, threatening them to cost their spot in the IPL.

Informed sports commentators told me that India threatened SL players that they ll be ousted from IPL if they don’t refuse Pak visit, this is really cheap tactic, jingoism from sports to space is something we must condemn, really cheap on the part of Indian sports authorities

"No truth to reports that India influenced Sri Lankan players not to play in Pakistan. Some decided not to play purely based on 2009 incident. Respecting their decision we picked players who were willing to travel," said Harin Fernando, Sri Lanka's Sports Minister.

No truth to reports that India influenced Sri Lankan players not to play in Pakistan.Some decided not to play purely based on 2009 incident. Respecting their decision we picked players who were willing to travel. We have a full strength team we hope to beat Pakistan in Pakistan 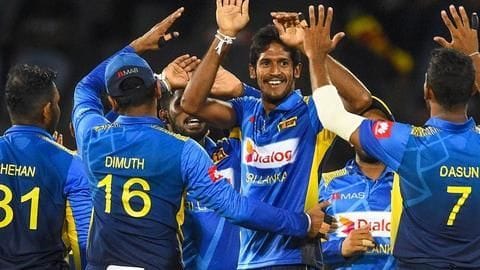 As of now, a total of 10 players, including T20I skipper Lasith Malinga and ODI skipper Dimuth Karunaratne, have opted out for the very reason of security. 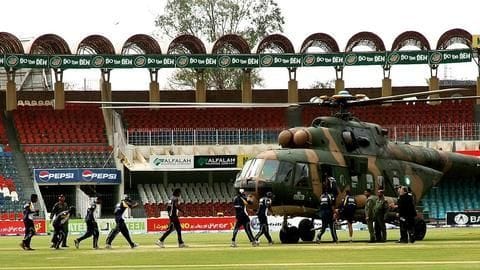 International cricket in Pakistan has been hit badly since 2009, following the horrific terror attack on the touring Sri Lankan team.

The tour was immediately abandoned, while the tournaments involving international cricketers came to a standstill in the cricket-crazy nation.

International cricket slowly resuming in Pakistan, with other teams touring 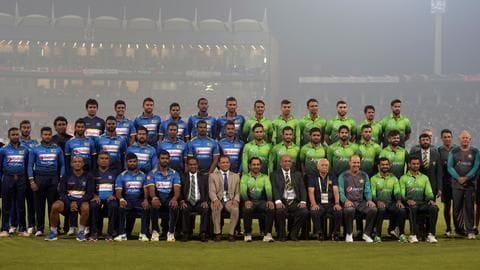 Meanwhile, security situations have improved in Pakistan over the years, as teams have toured since the 2009 attack.

Teams like Zimbabwe, Windies and even Lanka have toured in the recent years, alongside a World XI team, which toured in 2017.

Moreover, PCB has promised presidential level security for all the touring teams, as the recent tours have been successful.

Where do Pakistan play their home matches?

Pakistan generally play their home matches in UAE, for now.

Where are Pakistan currently ranked in ODIs?

Where are Sri Lanka currently ranked in T20Is?

When was the last time Lanka toured Pakistan?