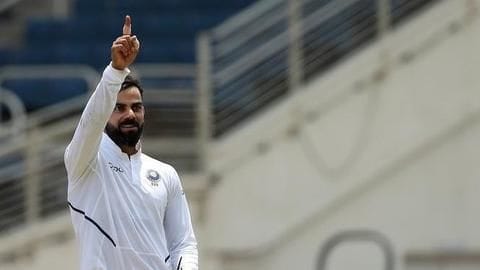 The selectors have included Shubman Gill and left out struggling KL Rahul. 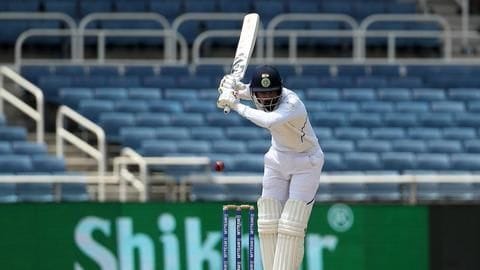 India dropped KL Rahul and the selectors have trusted youngster Shubman Gill to open the batting with Mayank Agarwal.

Rahul has endured a horrific run in Tests since the start of 2018.

Against Windies, the opening batsman wasted his chances.

Although, it remains to be seen whether the management prefers Rohit Sharma upfront.

The versatile Rohit deserves a chance to feature in Tests. 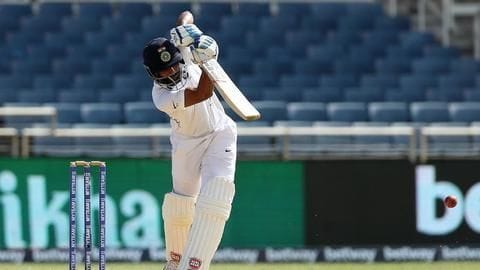 Hanuma Vihari at number six was the biggest plus in the series against the Windies.

He will look to show his worth in his first Test series at home.

Vice-captain Ajinkya Rahane was amongst the runs against WI.

He needs to show his away form at home as well.

The batting will depend largely on Kohli and Cheteshwar Pujara. 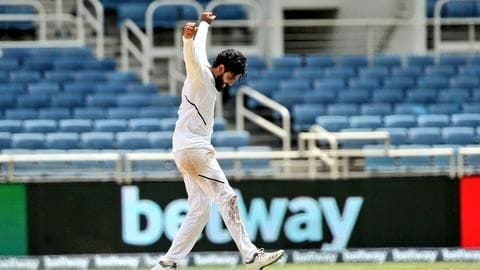 R Ashwin didn't get a game in Windies and he will be raring to have a crack this time around.

Ashwin has done remarkably well in County cricket and has looked sharp throughout his spell.

His presence will be immense.

Ash will be supported by Ravindra Jadeja.

The left-arm spin all-rounder has had a strong effect in India's dominance at home. 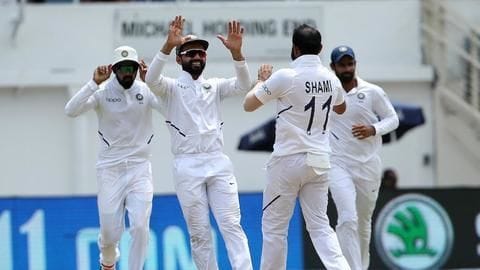 India's pacers have set the standards of late and a lot of success has been derived from their consistency.

Jasprit Bumrah has been superb since 2018.

All of his 62 Test scalps have come outside the subcontinent.

This series will mark his debut at home.

Ishant Sharma and Mohammed Shami fit in. Umesh Yadav has been left out of the side.