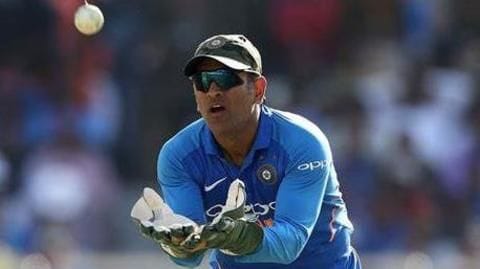 This happened after he announced India's Test squad for the upcoming three-match series against South Africa, starting October 2.

After the 2019 World Cup, talks surroundings Dhoni's retirement have done the rounds.

Dhoni has been on a break and his future is unknown. 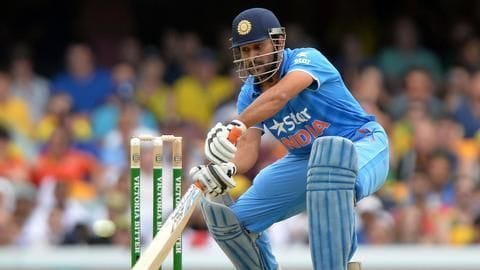 Rumors did the rounds on Thursday after Virat Kohli took to Twitter to post a photo after recalling a memorable partnership with Dhoni.

Reports stated that Dhoni will announce his retirement on Thursday and address via a press conference.

However, MSK quashed this rumor.

A game I can never forget. Special night. This man, made me run like in a fitness test 😄 @msdhoni 🇮🇳 pic.twitter.com/pzkr5zn4pG

India have identified Pant as the main wicket-keeper batsman India have identified Rishabh Pant as the man to lead the wicket-keeping role.

The Indian team management and the selectors want to give Pant enough chances with the ICC World T20 in mind.

It is unknown whether Dhoni fits into the current scheme of things.

Several former cricketers including Sourav Ganguly and Anil Kumble had their say on Dhoni's situation.

After announcing the squad, MSK was asked about Dhoni and the former Indian cricketer said, "No update on MS Dhoni's retirement, the news is incorrect."

Communication is key between selectors and MSD 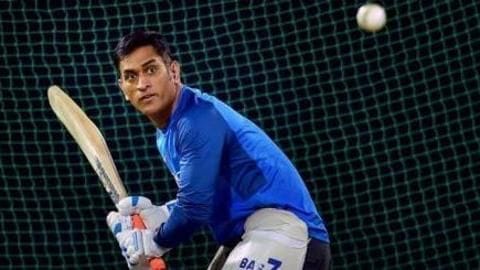 The World T20 is set to be held in 2020. India have started their preparations for the same.

Recently, Kumble stated that it will be crucial to sit down with Dhoni and outline the plans.

He stated that it's important to have communication and believes that if Dhoni is in the scheme of things, then he should be playing more frequently.

It's Dhoni's decision, fans should leave him alone 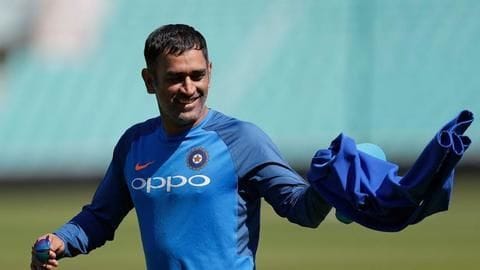 It is Dhoni's decision on what he wants to do regarding his future and fans should stop speculating.

If he intends to carry on till the World T20, then it's a welcome move.

Dhoni is still the best keeper around and he still has something to offer.

If Dhoni feels he cannot offer anything much, then the selectors should give him a proper farewell.

Kohli, selectors should make the decision on Dhoni: Ganguly