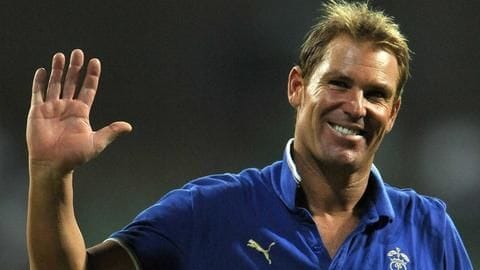 The legendary cricketer was the first man to cross the 600 and 700-wicket barrier in Tests.

One of Australia's greatest ever, Warne left behind a rich legacy in the game.

His impact on the field was stupendous and that helped him etch his name in the record books.

Here's more on his achievements.

One of the greatest cricketers of all time

Happy birthday to @ShaneWarne, one of the greatest cricketers of all time! pic.twitter.com/8wQcObXmrf Warne started a foundation post his retirement that caters to seriously ill and underprivileged children.

He has three children with his ex-wife Simone Callahan.

He was also engaged to actress Elizabeth Hurley, but that was called off in 2013.

In 1995, he was handed a fine by Cricket Australia for giving pitch information to a bookie.

He was also a heavy smoker.

A look at Warne's career feats 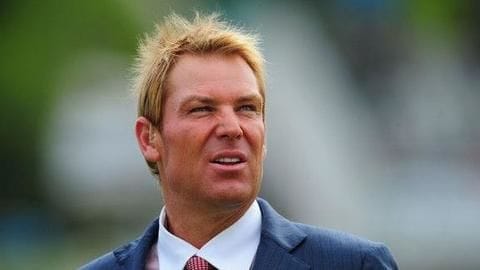 Warne made his Test debut versus India at the SCG in 1992.

He is the second highest wicket-taker in the history of 5-day format.

Warney also led the Rajasthan Royals to the Indian Premier League title in 2008.

'Ball of the Century'

Warne known for his 'Ball of the Century' 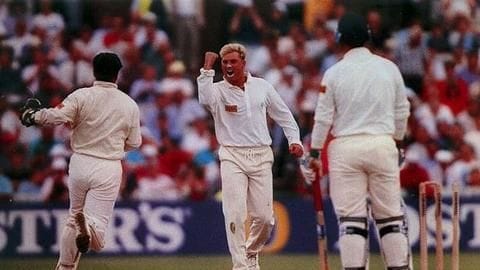 Warne announced himself in the first ball of his career, against England, in the Ashes series in 1993.

He dismissed Mike Gatting from round his legs which was then termed as the 'Ball of the Century'.

Richie Benaud went on to describe back then that Warne's delivery was "the most beautiful delivery".

The ball went to clip Gatting's off-stump after pitching on leg.

Warne boasts of these records in cricket Warne holds the record for the most wickets in Ashes history (195) at an average of 23.25.

This unbreakable record could stay on for ages.

His 708 Test scalps is the second best tally after Muttiah Muralitharan's mark of 800.

He is also the third highest ODI wicket-taker for Australia (291).

Warne has the seventh most catches in Tests for Australia (125).

Warne thanks everyone for the wonderful messages

A huge thankyou for all the 50th birthday love ! I’ve been blown away by all the beautiful and wonderful messages ! Thankyou so much ❤️ @ London, United Kingdom https://t.co/yXZZIxSErM

Some of Warne's off-field controversies 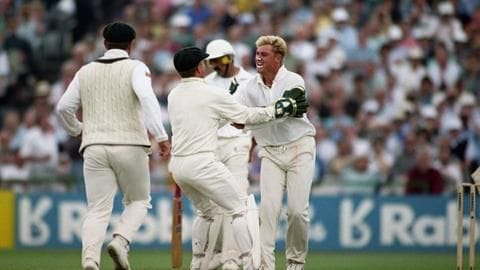 Prior to the 2003 ICC World Cup, Warne was tested positive for a banned substance.

The ban extended to a year as Warne claimed to have taken a fluid substance.

Warne never got along with Steve Waugh and called him the most selfish cricketer.

In 2000, he reportedly nagged and harassed a British woman that cost him the vice-captaincy of the side.

What's the age of Shane Warne?

How many wickets did Warne take in Tests?

When was Shane Warne born?

Which team did Warne play for?

He played for Australia.