Ben Stokes hits out at 'The Sun' publication: Here's why 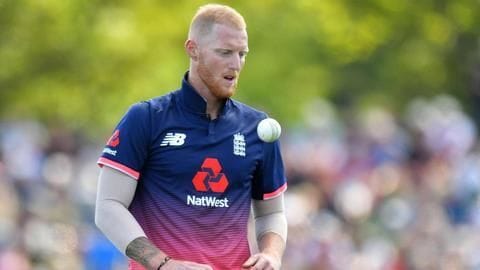 English all-rounder Ben Stokes took to Twitter to hit out at English publication house The Sun for publishing an extremely sensitive story regarding his family.

Stokes highlighted that the story revolved around a family tragedy that occurred 31 years ago, asides terming the story of the publication as "disgusting" and "immoral".

He also said that the story, re-slanted by other publications, contained inaccuracies.

What was the story about? 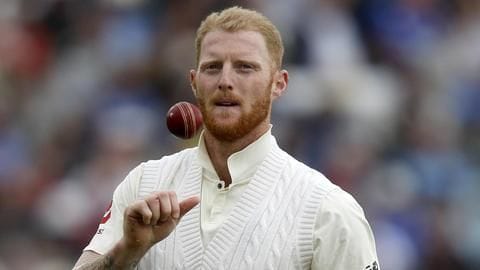 The Sun had reported regarding the details of events in New Zealand, when the ex-husband of his mother had killed two of their children, before claiming his own life.

Stokes further said that a reporter had shown up at their New Zealand residence, asking about the incident.

However, the publication had stated that their family and the cricketer himself had declined to comment.

"I cannot conceive of anything more immoral, heartless or contemptuous"

"It is hard to find words that adequately describe such low and despicable behavior, disguised as journalism. I cannot conceive of anything more immoral, heartless or contemptuous to the feelings and circumstances of my family," said Stokes in a statement on Twitter.

Stokes criticizes the article as 'the lowest form of journalism' 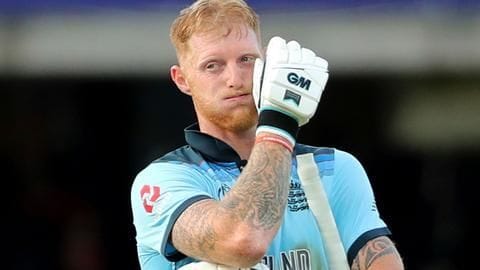 Stokes further went on to criticize the article, asides saying that using his name to invade the privacy of his family, especially his parents, was 'utterly disgusting'.

"This is the lowest form of journalism, focused only on chasing sales with absolutely no regard for the devastation caused to lives as a consequence. It is totally out of order," noted Stokes.

Stokes disappointed at The Sun invading his family's privacy 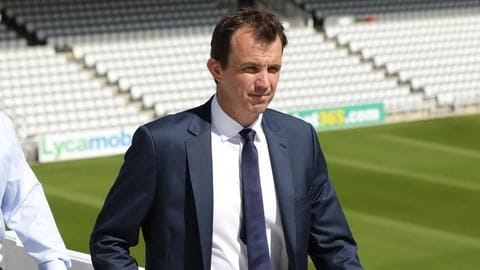 He also deemed it unnecessary to intrude someone's private life of such high magnitude to sell copies.

"Ben's exploits this summer have cemented his place in cricket's history. We are sure the whole sport, and the country, stands behind him in support," said Harrison.

The Sun defends publishing the story

"The Sun has huge admiration for Ben Stokes and we were delighted to celebrate his sporting heroics this summer. He was contacted prior to publication and at no stage did he or his representatives ask us not to publish the story," The Sun's spokeswoman quoted. 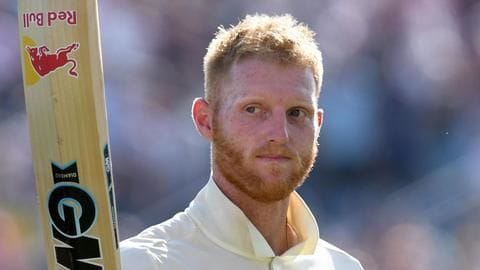 Stokes is coming off an eventful campaign in the just-concluded Ashes, where he managed to score a couple of centuries, along with a couple of half-centuries, asides scoring 441 runs and claiming eight wickets.

Notably, it was his match-winning century during the Headingley Test which would be rated as one of his greatest Test innings ever.

In other words, he was England's best performer.

How old is Ben Stokes?

Where was Stokes born?

When did Stokes make his Test debut?

Stokes made his Test debut in December 2013, against Australia.

How many Test runs has Stokes scored?