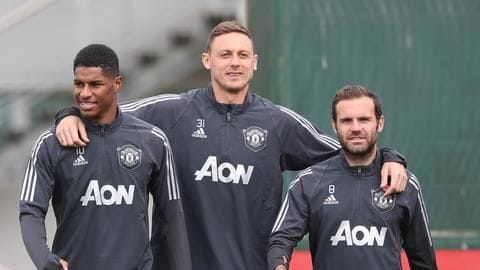 All the groups from A-L start their proceedings in Europe's second-tier club competition.

The main focus will be on English giants Manchester United and Arsenal.

The likes of Sevilla, FC Porto, Roma and Celtic are in the mix as well. 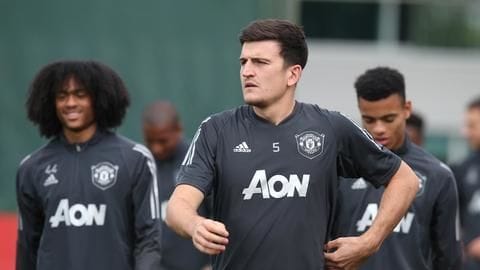 Qarabag FC versus Sevilla and Frankfurt vs Arsenal are the featured matches at 10:25 PM.

Meanwhile, United versus Astana is the big game at 12:30 AM.

One can watch the matches live on the Sony Ten Network and stream it on Sony Liv app.

United out to stop FC Astana at Old Trafford 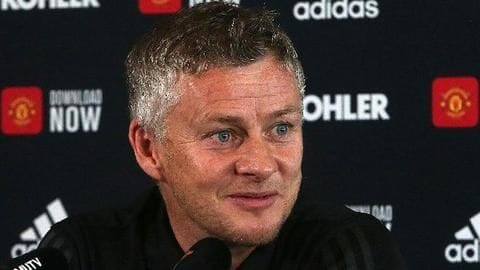 Mid-fielder Fred, who impressed as a substitute against Leicester, will also start alongside goal-keeper Sergio Romero and defender Alex Tuanzebe.

United boss Ole Guannar Solskjaer is wary of Astana and wants his players to make things memorable at Old Trafford.

Solskjaer wants to see how the players take up the opportunity.

Solskjaer outlines his vision ahead of the clash

"If you don't throw them in, you don't know what you've got. I don't see any other way of doing this. I've always done it wherever I've been, that's my belief as a coach, to give a chance, an opportunity," said Solskjaer. Last season's finalists Arsenal face a tricky away test against Frankfurt in Germany.

Coach Unai Emery has already decided to rest the likes of Mesut Ozil and Sokratis Papastathopoulos.

Arsenal drew away at Watford over the weekend and they will be looking to get back to winning ways.

Meanwhile, Frankfurt will hope to make life difficult for Arsenal and eke out a victory.

Here are all the Europa League groups