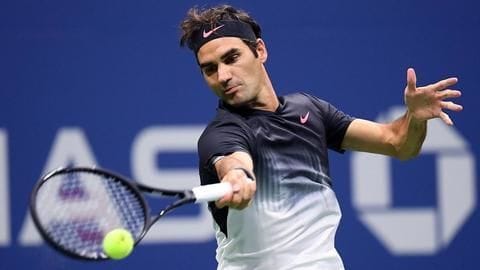 Tennis is one of the most intriguing sports in the world.

It has its own fan base and isn't considered to be a sport for the masses like football.

Tennis has a rich slice of history, legendary players and breathtaking matches on offer.

For a beginner, it's essential to learn about the game slowly and keep following.

Here we guide you with the same. Tennis is on television for almost the entire year and it isn't difficult to find matches.

There are a host of tournaments throughout the year on different surfaces (hard court, clay and grass).

Also, there are four Grand Slams in a year. They are the biggest and the most prestigious tournaments held in Australia, France, England and USA.

Watching tennis on television is essential. 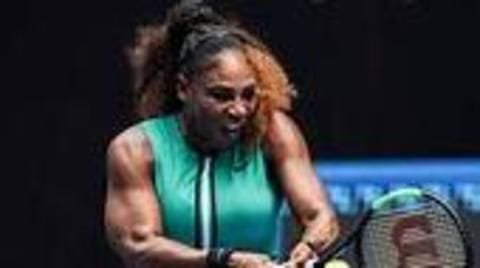 It is also vital to know about the current best players and a bit of research on the internet will help.

Besides this, one should also read about some of the basic rules to get some clarity about the game.

One should pick a tournament and select a player whose match he/she would want to watch.

Selecting a good player is essential.

Choosing a player or doubles pair 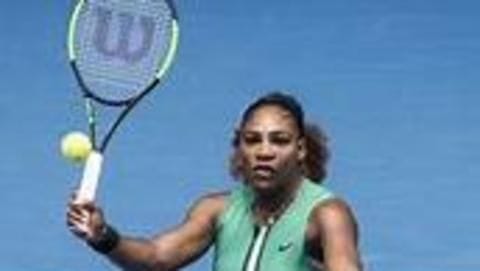 It's also crucial to choose a player as the time progresses.

One can have two favorites (men's and women's singles).

Or doubles matches can also excite a beginner. Therefore, picking a pair is important.

Once this is done, it's all about following their style of play, focus and pattern.

This helps in building an interest in the game and the player as well.

It's important to pick up different terminologies and listen carefully to the commentators.

That's where one picks up many more facets of the game.

Following the rules and understanding them helps one understand the game visually.

The scoring system, change of serves and set counts come along as vital attributes.

The fun begins when you start understanding the sport.

One should take enough time.

Tennis is a sport that requires a lot of patience. Often we have matches that go on for hours.

One should watch how the players are hitting the ball, besides which part of the court and where the ball lands.

From forehand to backhand shots, rallies, serves, various strokes to winning a point, these things are the fundamentals of the game.

Australian Open: A look at some of the unique facts