Is Rishabh Pant's time running out in the Indian team? 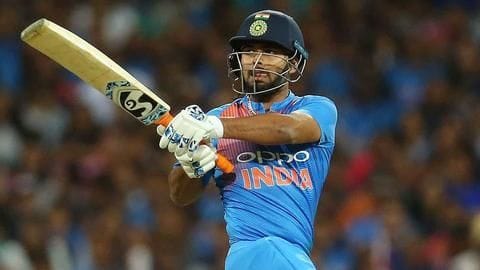 Indian wicket-keeper batsman Rishabh Pant has been served with criticisms ever since breaking into the Indian squad, for his immature and irresponsible gameplay.

While he has been considered the prime contender to replace MS Dhoni in the squad, asides being the preferred No.4 batsman, he has failed to deliver on a consistent basis. MSK has said that while Pant's workload is being monitored, there are back-ups as well, who are being groomed for the spot.

We need to be patient with Pant: MSK

"I have already said that post World Cup, we have been concentrating on the progress of Rishabh. We need to be patient with him, considering the immense talent that he possesses," added MSK.

Pant at the receiving end following reckless gameplay of late Pant has been criticized for playing irresponsibly, especially for his immature shot selection.

Indian head coach Ravi Shastri was vocal about it following his poor outing in the ODIs against Windies last month, where he could only manage just 20 runs in three matches.

He managed a paltry four runs in the second T20I against South Africa on Wednesday. 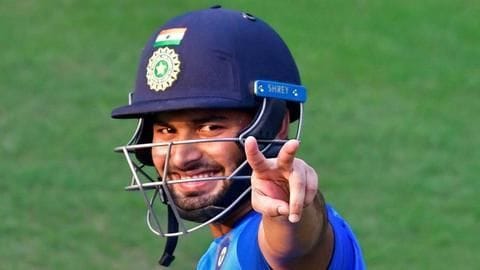 Meanwhile, batting coach Vikram Rathour said that while Pant is a phenomenal player, he needs to play disciplined cricket, asides getting to differentiate between fearless and careless cricket.

"What the team management is asking is to be fearless. The focus should be batting to your strength and at the same time, one cannot be careless," said Rathour.

Pant is yet to prove himself in limited-overs 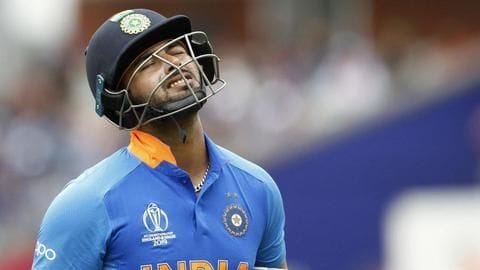 While things might be getting tight for Pant, it's about time he makes the most of the opportunities he is given.

Although he has been a sound performer in Tests so far, he is yet to make a big impact in the limited-overs.

The author agrees with MSK that while back-ups are being groomed, he also backs Rathour that Pant should play disciplined cricket.

How old is Rishabh Pant?

When did Pant make his T20I debut?

Pant made his T20I debut in February 2017, against England.

Does Pant have any half-centuries in T20Is?

Pant has scored two half-centuries in T20Is to date.

What is Pant's T20I average so far?