Afridi blames IPL for Lankans opting out of Pakistan tour 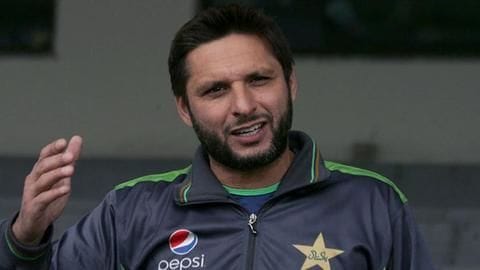 He has blamed the Indian Premier League for Sri Lankan players opting out of Pakistan tour scheduled to start from September 27 onwards.

This comes after 10 Lankan players pulled out of the tour citing security reasons.

Here's more on what Afridi claimed.

SLC confirms it will go ahead with its tour 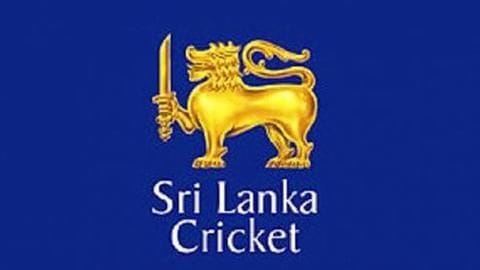 Earlier, 10 Lankan players including the likes of Dimuth Karunaratne, Lasith Malinga and Angelo Mathews opted out of the tour citing security concerns.

However, this was despite the assurances of state-level security by the Pakistani authorities.

On Thursday, Sri Lankan cricket board confirmed that it will go ahead with its tour of Pakistan.

SLC said it got the green light from the defence ministry.

The tour is on as we planned, says SLC

"We have the green light from the defence ministry," Mohan de Silva told AFP. "The tour is on as we planned. I myself and our office bearers will also be accompanying the team." Meanwhile, Afridi has followed the footsteps of a Pakistan minister Fawad Chaudhry, who made a bizarre statement claiming India was behind Lankan players pulling out of their upcoming tour of Pakistan.

Reacting to players' decision to opt out of the tour, Afridi claimed he had spoken to a few Lankan players before who were ready to play Pakistan Super League (PSL) in the country.

'Lankan players are under pressure from IPL franchises' 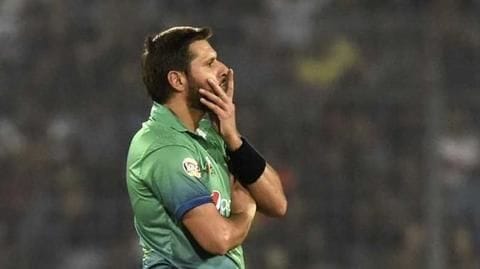 "Sri Lankan players are under pressure from IPL franchises. I spoke to Sri Lankan players last time when there was talk of them coming to Pakistan & playing in PSL. They said they wanted to come, but IPL guys say if you go to Pakistan we won't give you a contract," Afridi said in a video interview.

SLC should put pressure on the contracted players: Afridi

"Pakistan has always supported Lanka, it never happened that we had a tour of Lanka & our players rested. SLC should put pressure on their contracted players to go to Pakistan. Sri Lanka players who'll come will always be remembered in Pakistan's history," he added.

Afridi on why Lankan players pulled out

2009 terror incident will never be forgotten 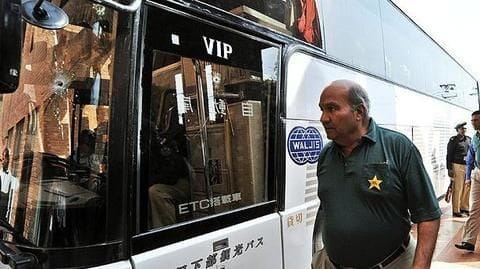 In the past, the Sri Lanka team was the target of an attack during a Test match in Pakistan's Lahore in March 2009, with six players injured when gunmen attacked their bus.

A total of six Pakistani policemen and two civilians were killed in the ghastly incident.

Since the attack, a majority of international teams have refused to tour Pakistan.