Virat Kohli has set an example for cricketers around the world in T20Is.

He has been a fine leader with the bat and the runs have followed him everywhere.

Kohli has made it a habit of stitching match-winning knocks to help Team India.

He is the highest run-scorer in T20Is and boasts of many records.

Kohli holds these records with his stellar T20I average 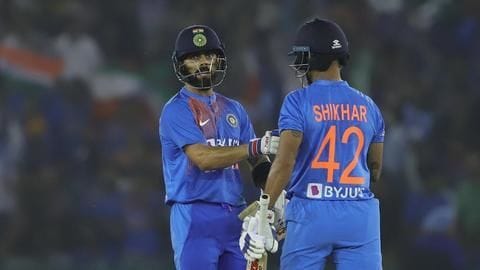 When it comes to having a healthy average, Kohli is someone who is above the rest of the pack.

Kohli is also one of the two batsmen to have 50-plus average in T20Is.

Kohli has most T20I fifties without a hundred-plus score 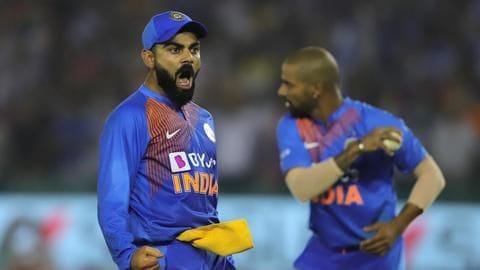 He achieved the record in the second T20I against South Africa on Wednesday.

The 30-year-old holds this unique record of being the only batsman to score most 50s in T20Is without a 100+ score.

Australia's opening batsman David Warner (13) is second on this list.

Kohli has these records while chasing in T20Is 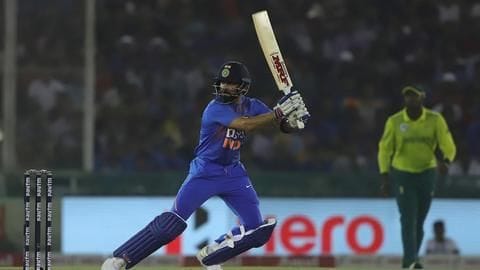 Kohli is a unique talent in limited-overs cricket and is a chase master.

He averages 68.50 while chasing in ODIs and the number significantly increases to 81.23 in T20Is.

Now when it comes to successful chases, Kohli averages 96.55 in ODIs, besides having a brilliant average of 111.50 in the shortest format.

This is another unique record of Kohli.

Other unique records held by Kohli The other four batsmen with 2,000-plus runs in T20Is have all taken more innings then Kohli.

Five records which Virat Kohli can script in 2020

India one of the top two teams across teams: Kohli