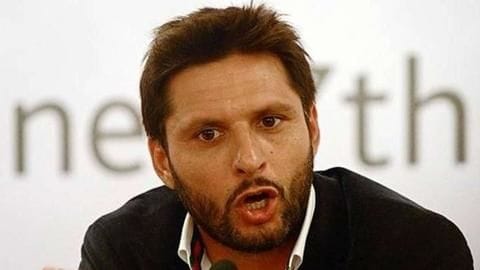 Former Pakistan skipper Shahid Afridi is considered as one of the modern-day legends of the game.

Even though he has taken retirement from international cricket, he still continues to make an impact in domestic T20 leagues. 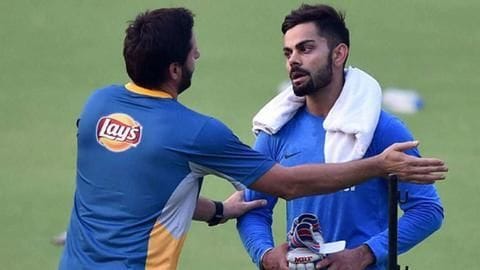 On Twitter, Afridi hosted an interactive session with his fans, on Thursday.

During this session, a fan asked Afridi about the best four batsmen, among active cricketers, in the world. 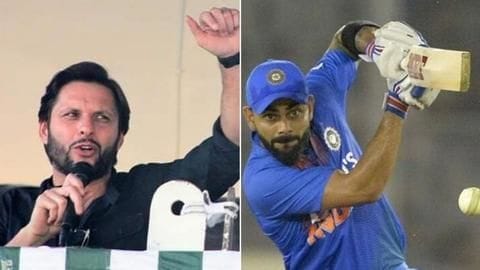 Talking about Kohli, Afridi recently also hailed the Indian captain's performance in the second T20I against South Africa, where he played a match-winning knock of 72 to steer India to a seven-wicket victory.

"Congratulations Kohli! You are a great player indeed, wish you continued success, keep entertaining cricket fans all around the world," Afridi had tweeted following the match.

Afridi in awe of Kohli's consistency

Congratulations @imVkohli You are a great player indeed, wish you continued success, keep entertaining cricket fans all around the world. https://t.co/OoDmlEECcu 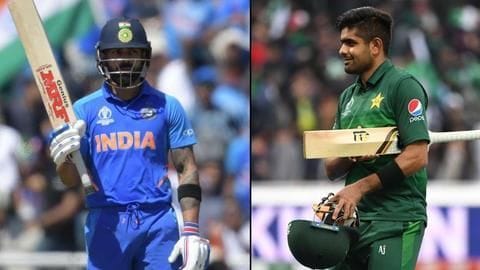 This is a monumental achievement by Kohli given the challenges this format presents.

He is currently also in competition with Babar, who has a relatively better average than Kohli, of 54.2.

However, it is to be noted that Kohli has maintained the average, playing over 70 T20Is, while Babar has played 30. 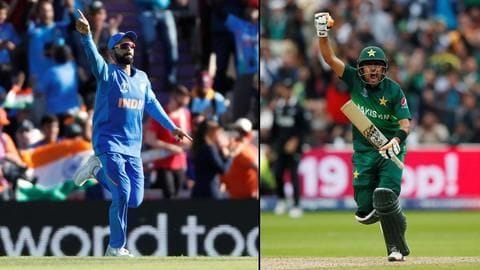 While Afridi has gone on to include Kohli and Babar in the same league, the author does not agree.

It should be noted that Babar has not played enough matches as Kohli.

Kohli in competition with Smith as the best Test batsman 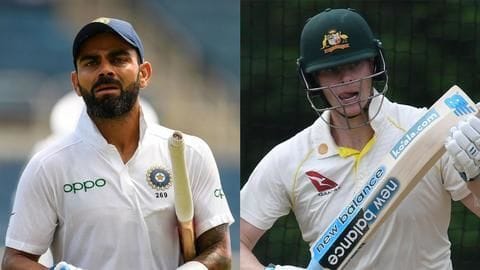 As for his competition in Tests, Kohli is up against Smith, who is proving to be the next best Australian in the format after Don Bradman.

Smith was phenomenal in the just-concluded Ashes, scoring 774 runs in seven innings at a Bradmanesque average of 110.57.

Meanwhile, Kohli could only manage 136 runs in four innings against the Windies, at a below-par average of 34.

How old is Shahid Afridi?

When did Afridi retire?

When did Virat Kohli made his T20I debut?

Kohli made his T20I debut in June 2010, against Zimbabwe.

How many T20I runs has Babar Azam scored?

How can Australia overcome India in 2022? Justin Langer remarks

Here's why Sourav Ganguly continues to back Rishabh Pant