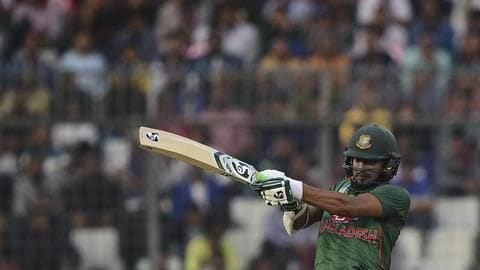 Bangladesh rode on an all-round performance by Shakib Al Hasan to beat Afghanistan by four wickets in the final group stage game of the T20I tri-series.

The two sides will meet once again on Tuesday in the finale.

Afghanistan lost their way to put up a paltry 138/7.

Bangladesh chased down the target.

Here are the records that were broken. 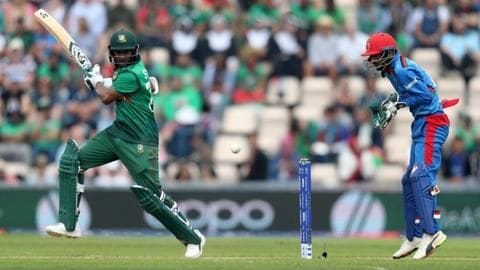 Afghanistan got off to a breezy start (75/0) with Hazratullah Zazai and Rahmanullah Gurbaz playing remarkably well.

However, Zazai's wicket changed the complexion.

In reply, Bangladesh were 12/2. Shakib and Mushfiqur Rahim shared a crucial 58-run stand. 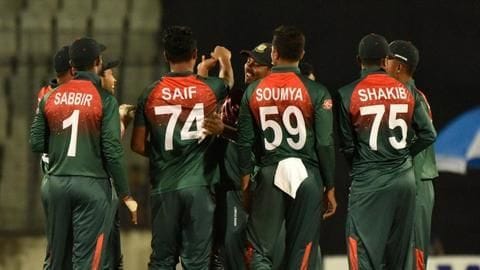 Shakib scored a sublime unbeaten 70. His innings was laced with eight fours and a six. 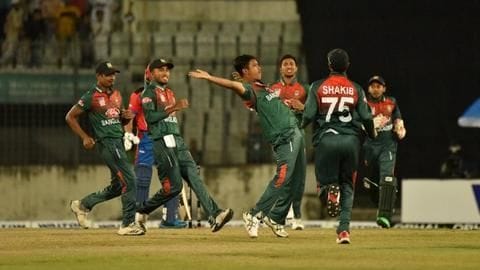 With this feat, Shakib became the first man from his country to take 350 T20 wickets.

He became the fourth bowler in the world to take 350-plus wickets in the shortest format.

Leading from the front 💪 Skipper @Sah75official named the player of the match for his all-round brilliance (1/24 70*).#BANvAFG#RiseOfTheTigers pic.twitter.com/6EdLUcadjb

Some crucial stats and records registered in this match 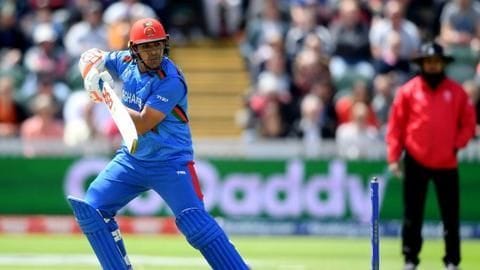