Fernando Alonso left a lasting impact in the world of Formula 1 with his sheer driving skills and the attributes that made him a champion.

He was last seen in F1 during 2018 after which he was associated with the IndyCar series driving for McLaren Racing.

In February 2019, he was named as McLaren's ambassador.

Here are the F1 records held by Alonso.

Alonso finds himself in the mix with these records Alonso is the seventh youngest driver to start a F1 race.

He is fifth on the list for the most consecutive race starts (176).

Alonso is sixth in terms of most Grand Prix wins (32). 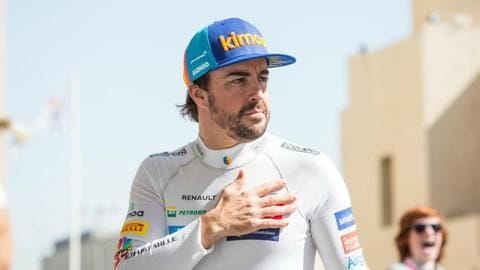 Alonso is the fourth youngest to win a Grand Prix at the age of 22 years, 26 days.

He is one of the 14 drivers in F1 history to win a race after starting furthest on the grid.

Alonso is the third youngest to take a pole position at 21 years, 236 days.

Here are other interesting records held by Alonso 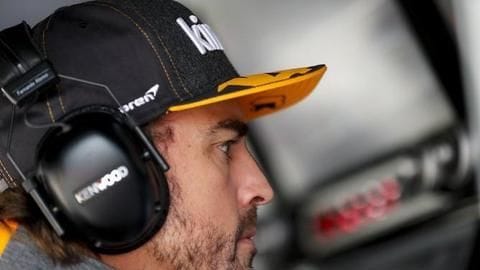 At 21 years, 321 days, Alonso is the fifth youngest to set fastest lap.

He is sixth in terms of total podium finishes (97).

In terms of most podium finishes in a season, Alonso has 15 under his belt.

He has the third highest tally for most consecutive podium finishes (15). 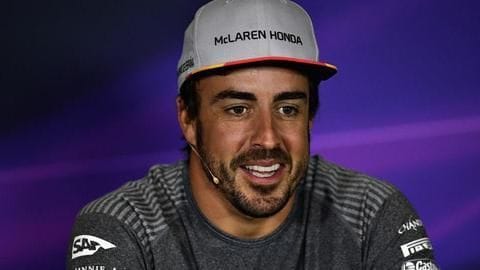 At 21 years, 237 days, Alonso is seventh youngest to score a podium finish.

He won two Drivers Championship in 2005 and 2006 while racing for Renault.

Records held by Williams in Formula 1